A federal judge has ordered changes to the Texas foster care system, and appointed people to monitor and report on its progress for the next three years. (Yazolino/GettyImages)

The order describes the system as “still broken,” and lists additional steps to protect abused and neglected children. The Texas Legislature approved a package of improvements last year, but the court says the measures failed to address all the problems.

Will Francis, government relations director with the Texas Chapter of the National Association of Social Workers, says Attorney General Ken Paxton’s immediate appeal to block the order shows that state officials are not yet committed to doing the right thing.

“Overall, they made sure that child welfare was a primary focus. And the fact that our attorney general is saying, ‘Well, that’s enough,’ and that we’re really not owning these really horrible outcomes for kids in the long-term care of the state – it does not send the message that we really want to fix things,” says Francis.

The same US District Court Judge – Janis Jack in Corpus Christi – ruled in 2015 that the Texas foster care system violated children’s civil rights. The new ruling orders that caseworkers must visit each foster child at least once a month, puts limits on their caseloads and mandates an increase in staffing levels.

In his appeal, Paxton criticized the ruling, saying an unelected judge had “improperly assume(d) control of a state institution.”

Francis says the 65,000 victims of abuse or neglect seen each year in Texas are poorly served when everyone involved isn’t working toward a common goal.

“The fact that we’re all not at the table together fixing this, I think, is really just a disservice to kids,” he says. “And I think that’s going to be a major stumbling block going forward, to really and truly transform this.”

He adds the state must provide better immediate and long term help to kids in crisis.

The judge also appointed two special masters to monitor and report on the state’s progress in implementing the order over the next three years. 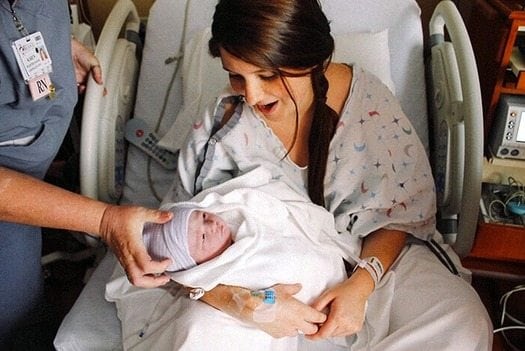 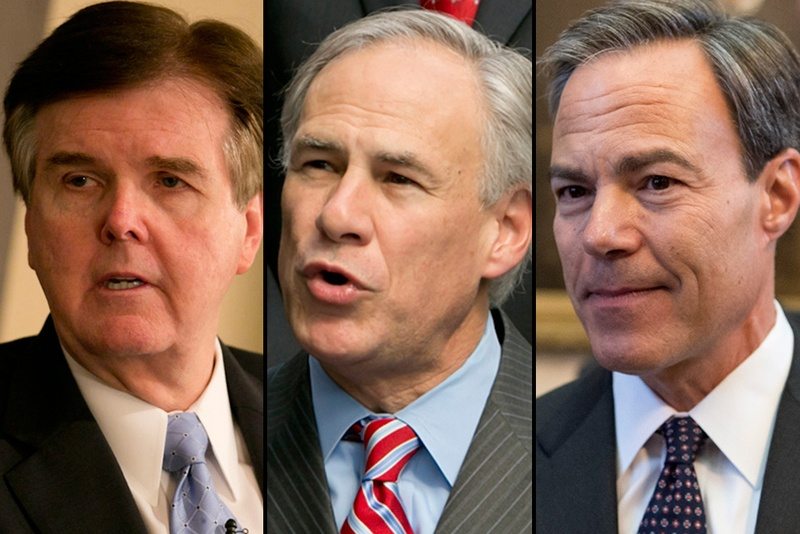