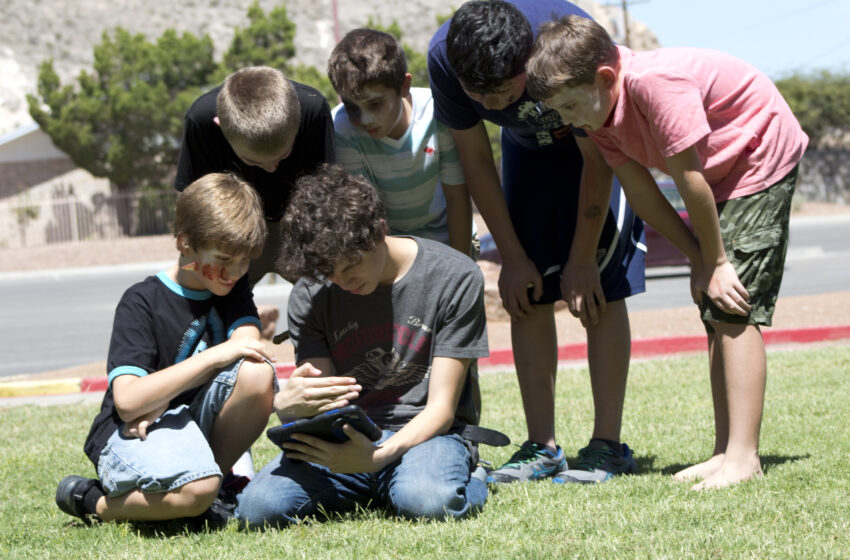 You don’t need to watch Saturday night TV for entertainment when you can head out and watch “RAD! TV” performed by kids at El Paso KIDS-N-CO.

The skits and videos were written and developed by the campers, and the campers shot the videos as well. Larry Emerson from Results Video lent KNC his expertise and came and shot the camp’s movie preview of “Sweatshop, the Musical,” which parodies all musicals about orphaned children such as “Annie” and “Oliver,” with characters like Ollie Krank, a.k.a. the Phantom, Natilda, Dannie, and Peggy Peggington III.

The camp is lead by Austin Savage, artistic director at Border Theater, with the assistance of Emily James, Emma Shackelford and Anthony Muñoz.