Even through a pandemic, the kids at El Paso’s Kids-N-Co are working on story-telling and the different aspects of performance.

Led by Austin Savage​, the six participants worked daily and learned all aspects of story telling. Each member contributed to the overall story by operating as a “Show Runner” and writing an episode.

“Peggy” is a coming-of-age story about a young disabled girl desperately wanting to fit in to the ever-changing world and her journey to self-acceptance. The writers are Kellum Colquitt, Nia Hernandez, Grady Locke, Luis Adalberto Lopez, Maddy Spataro, and Lorenzo Trujillo.

Lab instructor Austin Savage, is a 2009 graduate of the UTEP Department of Theatre of Dance. He was the director of the department’s 2008 award winning In the Boom Boom Room and the recipient of the 2009 Kennedy Center/American College Theatre Festival Meritorious Achievement Award for Directing.

Savage has twice worked at the John F. Kennedy Center for the Performing Arts, including as an Assistant Director for their MFA Playwriting Workshop in which he helped develop Norway, an original work by Obie Award and MacArthur Genius winning playwright Samuel Hunter.

In 2010 he was named an Observership Fellow by the Society of Directors & Choreographers. As part of his fellowship he Assistant Directed The Good Negro by Tracy Scott Wilson at Chicago’s legendary Goodman Theatre under the direction of acclaimed director Chuck Smith.

That same year, he founded The Border Theatre, a performance ensemble dedicated to developing and performing original and world premier works as well as educating the El Paso community in the artistry of theatre.

Through the Border Theatre he has received multiple grants for the development of new work and for community education programs. Since its inception the company has produced over 50 original works in various spaces all around the border region ranging from play readings to full-length devised works based on the theories of Augusto Boal, Jerzy Grotowski, and Raul Valles.

In addition to his work at The Border Theatre, he has worked as a guest artist in the El Paso area as an actor, director, writer, producer, and casting agent. He has performed, directed and written works for the University of Texas at El Paso, the El Paso Opera, the Frontera Repertory Theatre, and multiple television shows and films. His body of work led to a nomination for the 2015 Texas Medal of Arts Award by the Texas State Legislature.

A public reading and live stream of the series will be at 6 p.m. Friday, July 24, at First Presbyterian Church. A link to the stream will be posted on the Kids -N-Co Facebook Page. 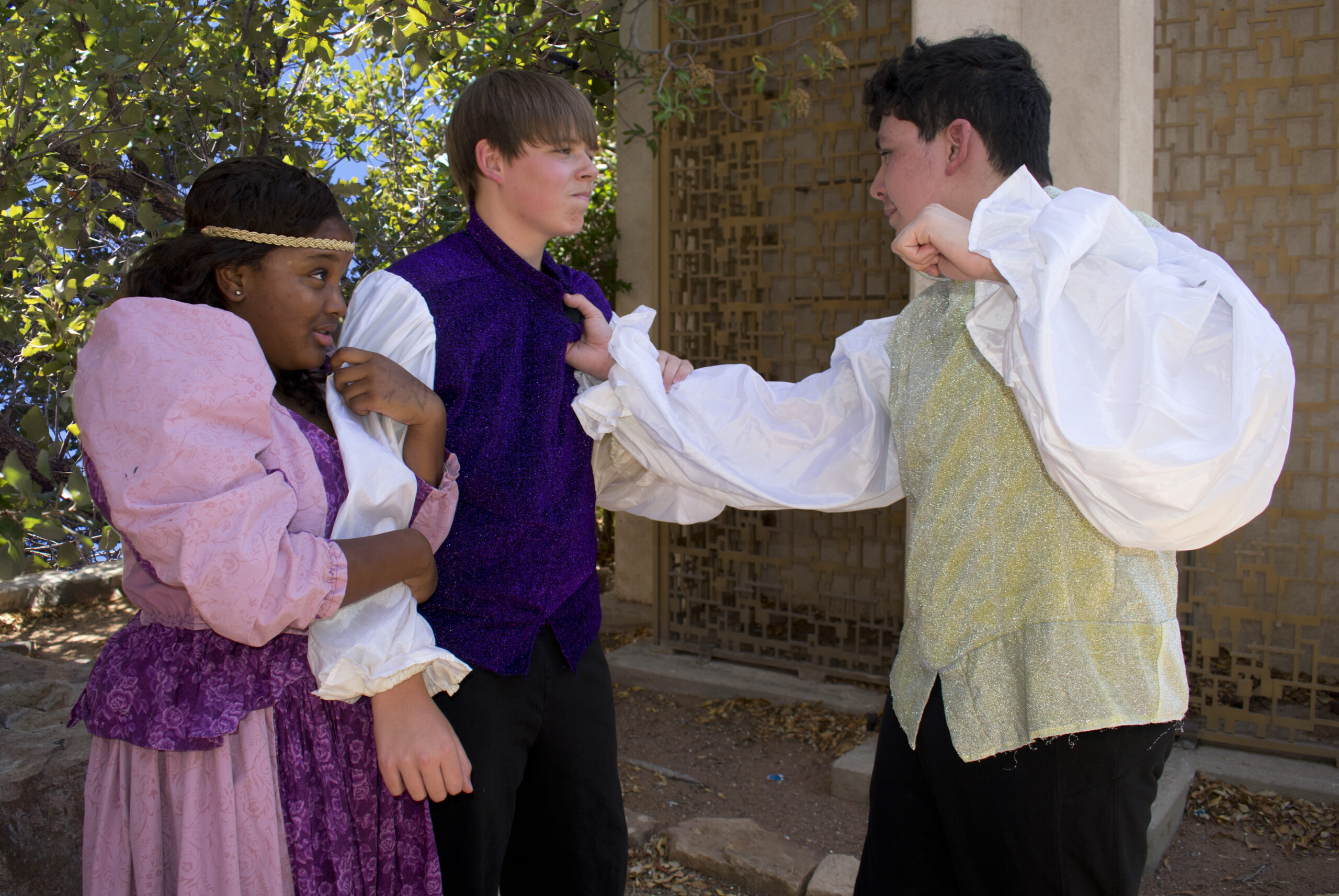