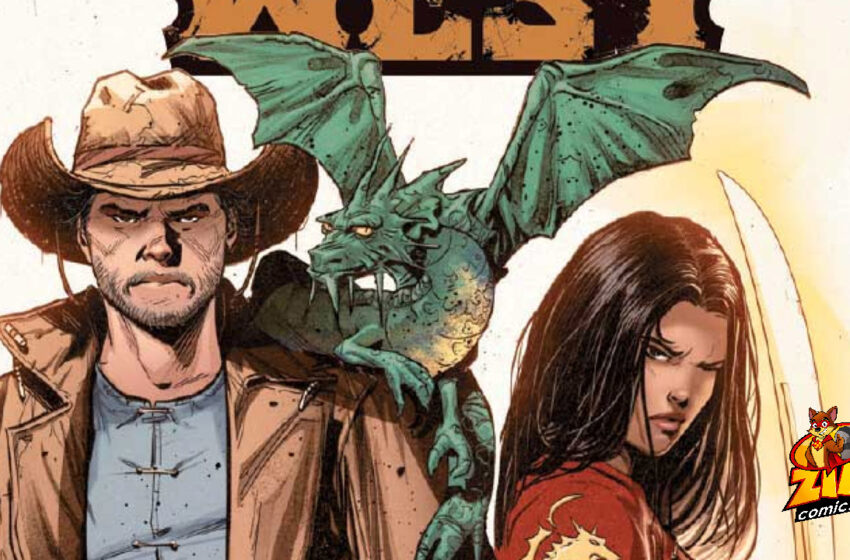 If you’re like me you like old Western movies.  Who doesn’t like stories with gunslingers, crooked sheriffs, and cattle drives.  I am also one of those people that enjoy a good fantasy story with mystical items, dragons, and warriors.

Kingsway West is kinda like a Reese’s Peanut Butter cup in that way.  You get just enough of each to make the book a really good read.  Let me give you a little backstory for Kingsway West.

Kingsway West takes place in an alternate America.  In this version of America history took a major left turn in the mid-19th Century. The discovery of a mythical substance called Red Gold has completely changed the balance of power.

It has pitted the US government, Native American tribes, Mexico, and even China against one another in a never-ending battle over this resource. This results in a much different history than our own.  It blends fantasy and Wild West genres.

In this world dragons and meta-humans walk side by side with dusty, sharp-shooting cowboys.

The story of Kingsway West follows a Chinese gunslinger named Kingsway Law. After spending thirteen years in a war that made him a monster he just wants to live in peace with his wife, Sonia. But even in a fantastical Old West crackling with magic, a man of his skills can never quite disappear. So when a woman with a red-gold sword brings bloody chaos to his doorstep, Kingsway must fight for his life, his wife, and his very soul.

Kingsway West has been described as Once upon a Time in the West meets Princess Mononoke. 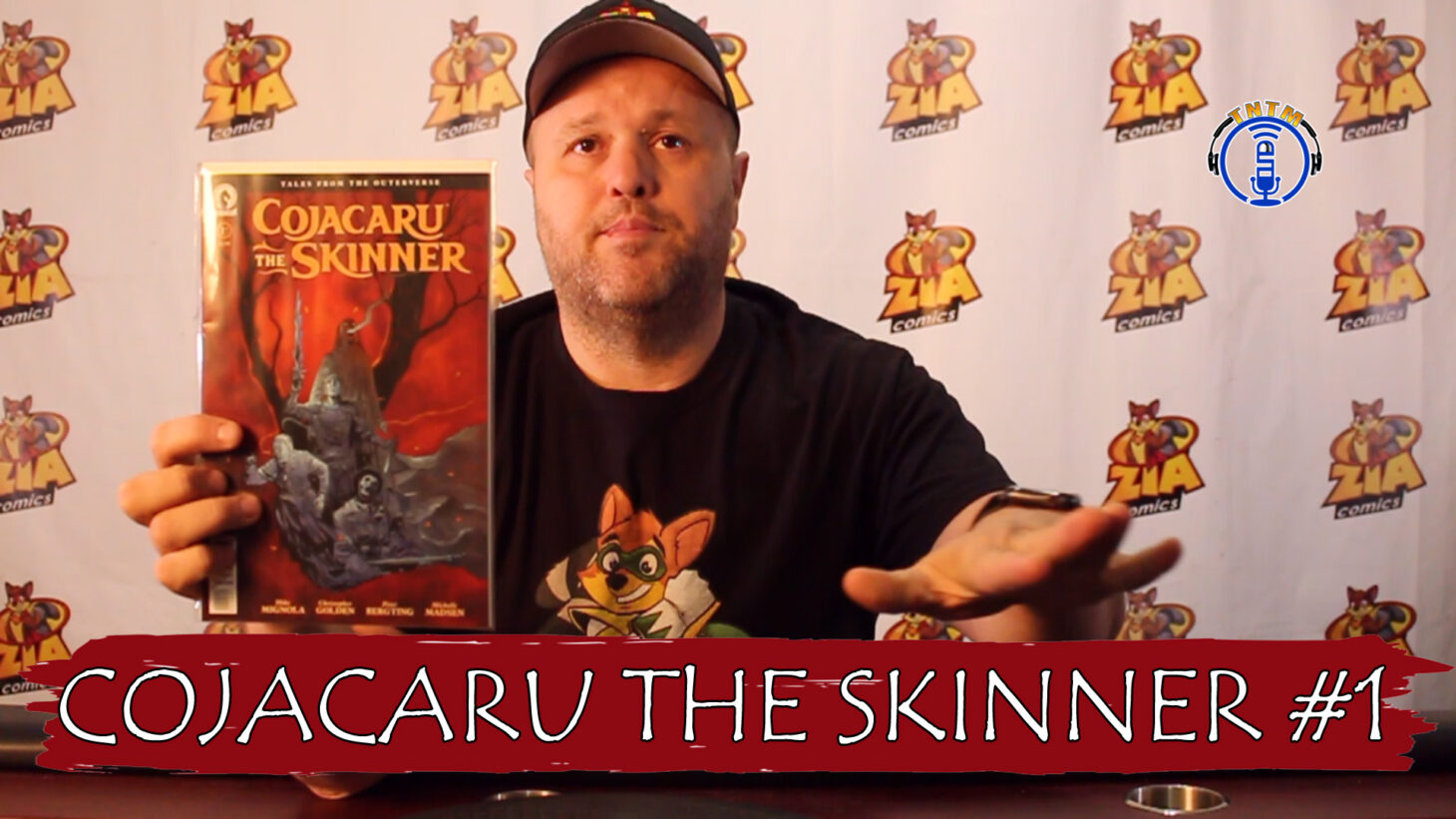 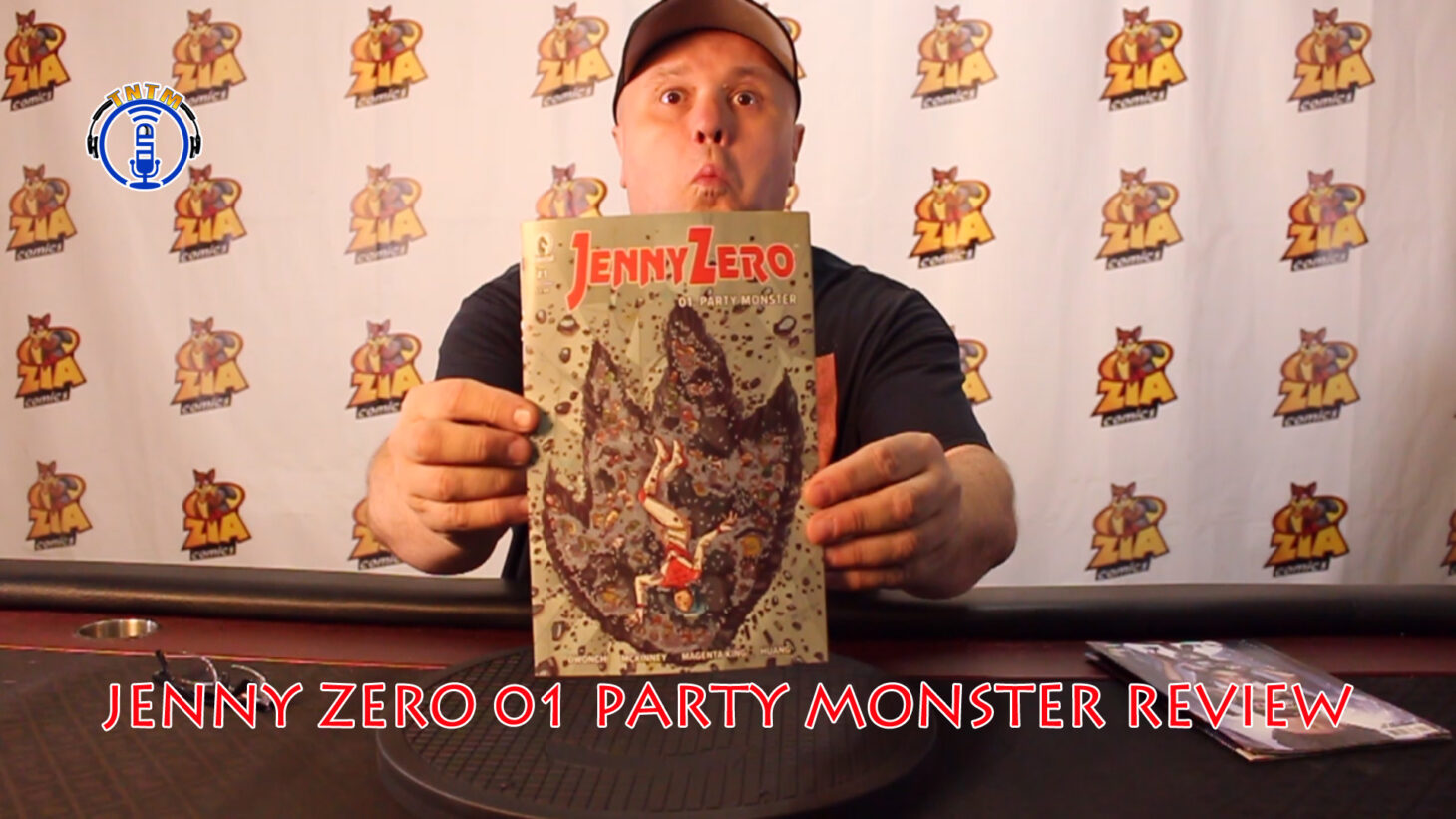