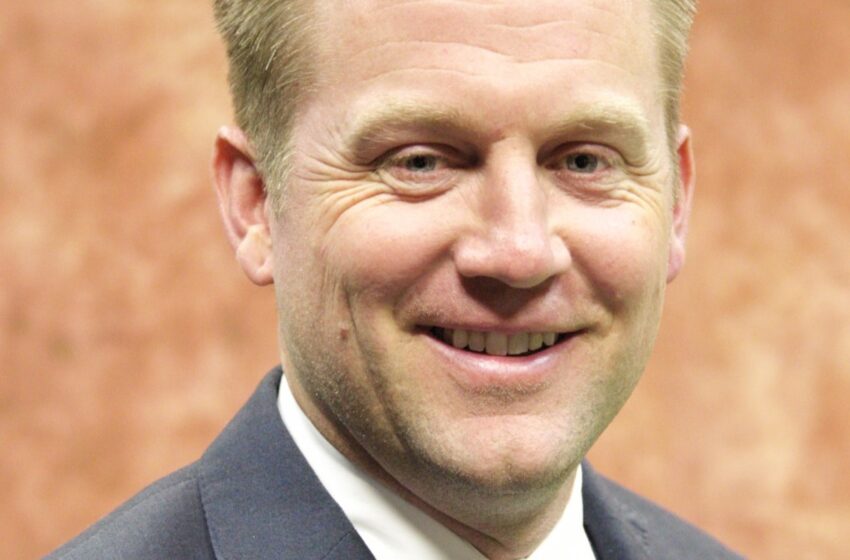 Kirkland said his greatest desire is to see his student athletes excel not only on the field, but in the classroom and at home.

“I’m excited to join the Parkland family and become part of an elite academic/athletic high school,” said Kirkland, who has two sons – Kash, 4, and Krew, 9 months – with his wife, Marina.

In 2010, Kirkland worked as the running backs coach at Daingerfield High School in northeast Texas, where he assisted the Tigers in going five rounds deep in the playoffs. More recently, he served as the special teams coordinator at James Earl Rudder High School in Bryan, Texas, before relocating to Houston to work as offensive coordinator at Westbury High School.

At Rudder and Westbury high schools, Kirkland learned and implemented character-building and team strategies that subsequently led to a turnaround of those football programs – not just athletically, but academically as well. He has also worked as a girls’ head basketball coach, head golf coach, and assisted in track and field programs.

Kirkland, a native of Levelland, Texas, earned his bachelor’s degree from West Texas A&M University. He was introduced to students, faculty, and staff at Parkland High School on Wednesday afternoon. 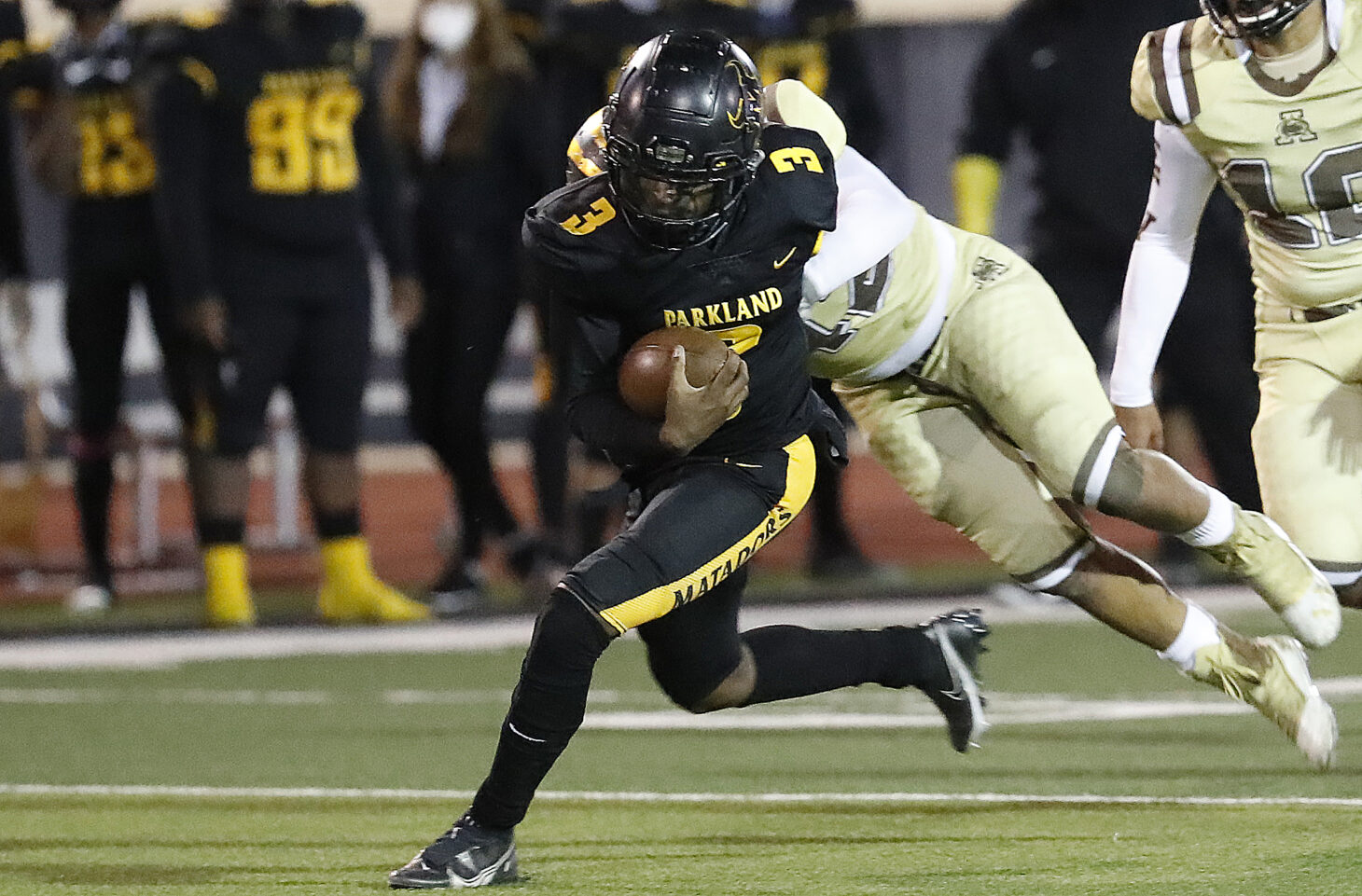 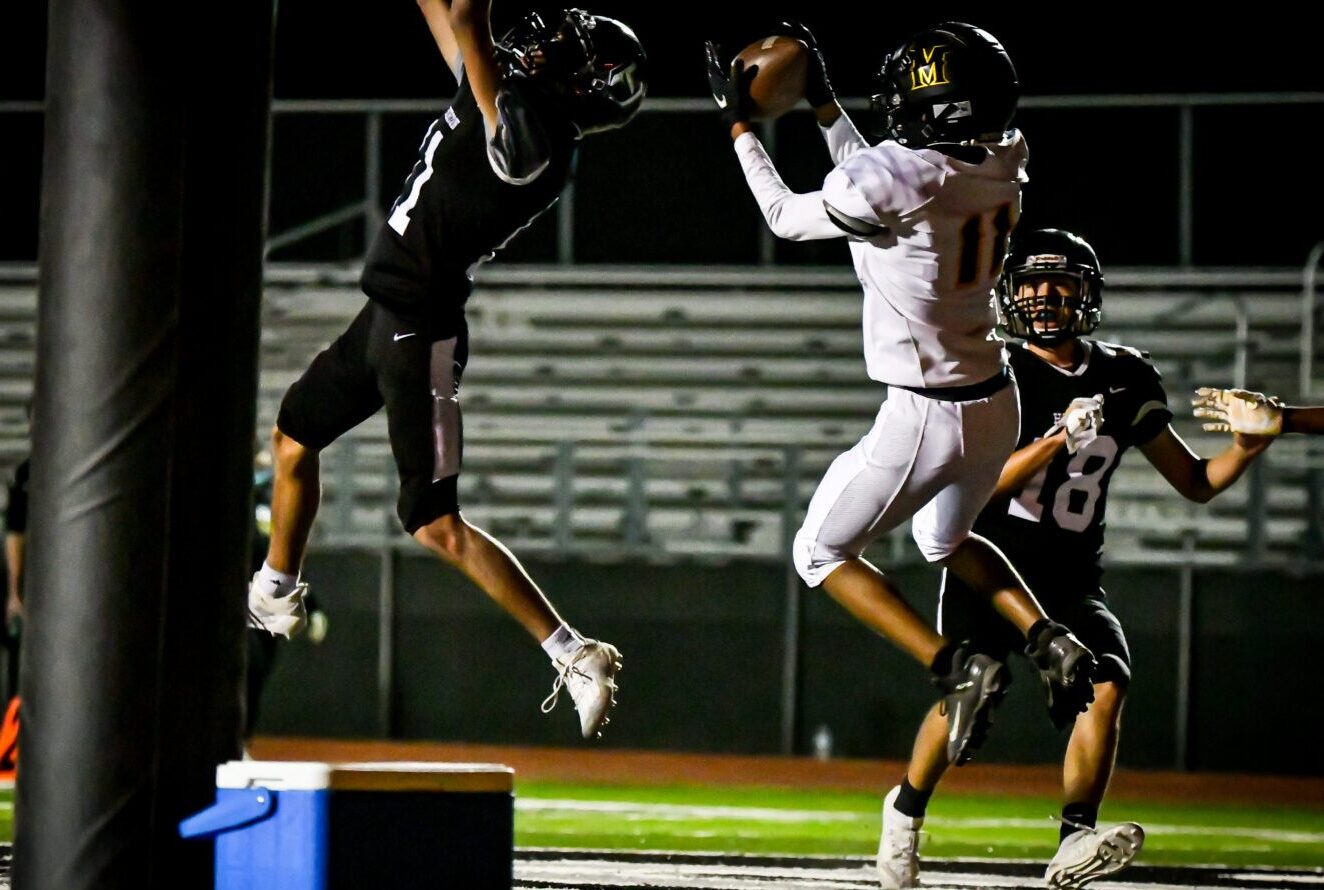