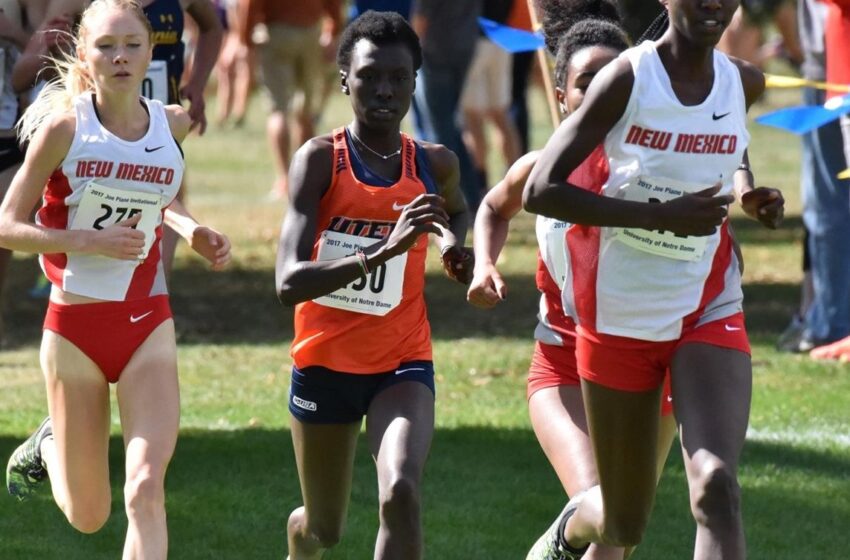 The distance runner claimed first place at the Lobo Invitational on Saturday. The Kenya native clocked in a time of 17:42.7 in the collegiate 5K run. The women’s team finished first, second, third, fourth and 24th, securing a team score of 24 points.

This is the second C-USA Athlete of the Week honor for Koech. Last season, Koech received All-American honors after a 19th-place finish at the NCAA Championships.

The Miners will return to action on Saturday, Sept. 15 when they co-host the Lori Fitzgerald Open in Las Cruces, N.M.