Pat Piotrowski, general manager of KTEP-FM (88.5), joked that one of the main things that he looks forward to in retirement is the opportunity to enjoy inclement weather because the specter of lightning, snowstorms and high winds have weighed on him since he took over the station in 1999.

Starting Jan. 1, 2020, he plans to sit back and enjoy Mother Nature without the need to worry about how the elements could affect the staff or equipment at the 100,000-watt National Public Radio station for the Southwest housed on the ground floor of The University of Texas at El Paso’s Cotton Memorial Building.

“Those are the main times when we need to be there,” Piotrowski said in reference to the station that will turn 70 next September. He has been with KTEP for 36 of those years. “We need to let the audience know what’s going on.”

The El Paso native will leave KTEP at a time of growth in audience share and underwriting, also known as program sponsorship. He reflected on his career from his small, neat corner office decorated with plaques and mementos of a successful run. The self-described introvert said the thing he will miss most are the people and the students.

“The right staff makes a station come to life,” Piotrowski said. “They create the magic. It’s not the equipment. It’s the people.”

Maria Rubio, the station’s business manager for the past 23 years, praised Piotrowski for his management style. She said he was “easy going,” but held staff accountable. He trusted people to do their jobs.

“We’re a family; sometimes a dysfunctional family, but a family,” she said with a laugh. Most of the current staff has been together for two decades or more. “He’s been a great boss. We’re going to miss him.”

Friends and co-workers called him patient, methodical, analytical and organized – he supposedly had a contingency plan filed for everything – as well as a caring and respected leader. Piotrowski boasted that it probably would take 12 people to do the job of his six paid staffers, who have almost 140 years of combined broadcasting and administrative experience.

The station’s programming has brought in a solid listenership that has grown in the past five years, according to the Nielsen ratings. KTEP attracts about 57,000 listeners per week compared to 42,000 in 2014. The 2019 numbers are the largest on record.

Joe Torres, who served as the station’s development director from 2001 through 2013, said Piotrowski’s attention to detail made him successful. He mastered many facets of the radio station, especially technology, but he surrounded himself with others whose expertise elevated the station as a whole.

“He was a stabilizing influence at the station and an excellent administrator,” Torres said. “I hate to see him leave. He will be tough to replace.”

Piotrowski grew up in an Army family that lived in Northeast El Paso and listened to a variety of music. An asthma-related illness during his middle school years forced him to be home schooled for a few months, during which he became a serious radio listener.

“The radio was my connection to the world,” he said. “The deejays became my friends. They communicated with the listeners. They were creative, had distinct personalities and shared their love of music.”

At different parts of his life, he studied musical instruments, but he preferred to buy records and play them on his stereo system. He constantly tried to improve its sound quality with components he would buy at Radio Shack.

“I wasn’t interested in scales, and didn’t have the patience to learn,” he said. “I wanted immediate results. I decided I could play a turntable and had an ear for music so I would become a rock and roll deejay.”

He started at UTEP in fall 1981 as a broadcast production major. By his sophomore year, he was a student volunteer at KVOF-AM (640), which served the campus dorms. Piotrowski saw it as fun, and as a valuable opportunity to learn about radio station operations. From there he joined KTEP where he became a “studio rat” who spent every free moment at the station to learn about audio and station responsibilities. He earned a late night jazz show when he was a junior and station management hired him as a 19-hour a week work-study in June 1984. He graduated a year later.

As a senior, he found weekend deejay jobs at a popular country station and a rock station that was home to the legendary Steve Crosno. With each job, the introvert honed the necessary soft and technical skills that would make him a more marketable candidate for the next job.

A former Department of Communication chairperson offered him a teaching assistant job, but Piotrowski needed to enroll at UTEP so he pursued a second bachelor’s degree in electrical engineering to learn about transmitters. It was great experience, but he switched after 2-1/2 years to pursue his Master of Communication degree, which he earned in 1992. The station created a full-time position for him in 1988 and he became the morning traffic director who also had a jazz show. He learned from the station’s operations director, the person who handles the volunteers and programming, and took over that position in 1990. The same year he became a lecturer in the Department of Communication. He continues to teach the “Audio in Media” course, which used to focus on radio but today is more about film, television and the internet. Piotrowski became the interim general manager in spring 1999 and the University promoted him to the permanent post the following fall.

“What I remember about Pat is that he would never give me a straight answer,” Pimentel said during a phone interview. His questions involved microphone quality, microphone placement and recording devices. “He wanted me to find the answer. I had to do the work. In the end, it was a better way for me. He challenged me to find the answer. It made me more reliant on myself.”

Piotrowski said he and his wife of 23 years, Gloria, an elementary school band director in the Ysleta Independent School District, plan to stay in El Paso.

He said he plans to spend more time with family, especially extended family, as well as with his hobbies. He wants to catalog his extensive music and sports card collections, as well as read more books, work on his photography and enjoy baseball spring training in Arizona.

His advice to the person who has to hire the next GM is to look for a people person who can handle a diverse and talented staff, which is not as easy as it may sound.

“We’re quirky,” Piotrowski said of the staff. “Show me a successful station that isn’t.” 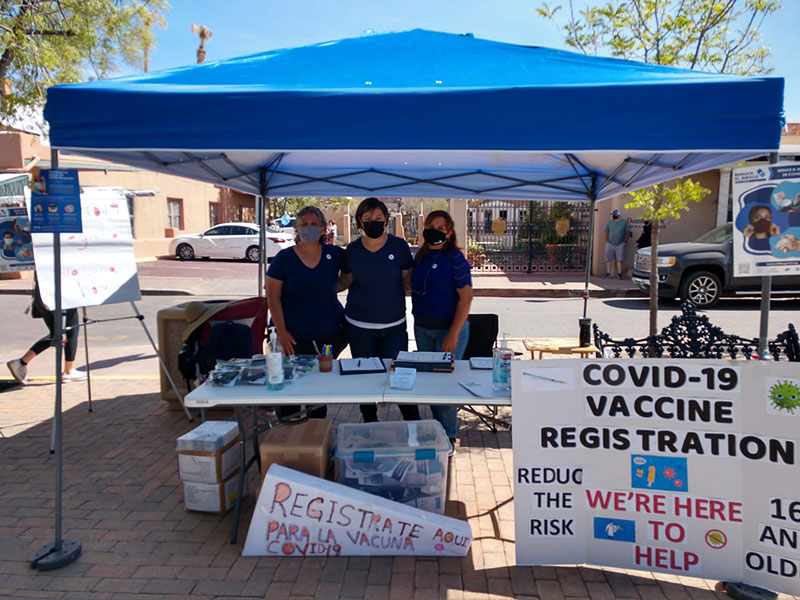 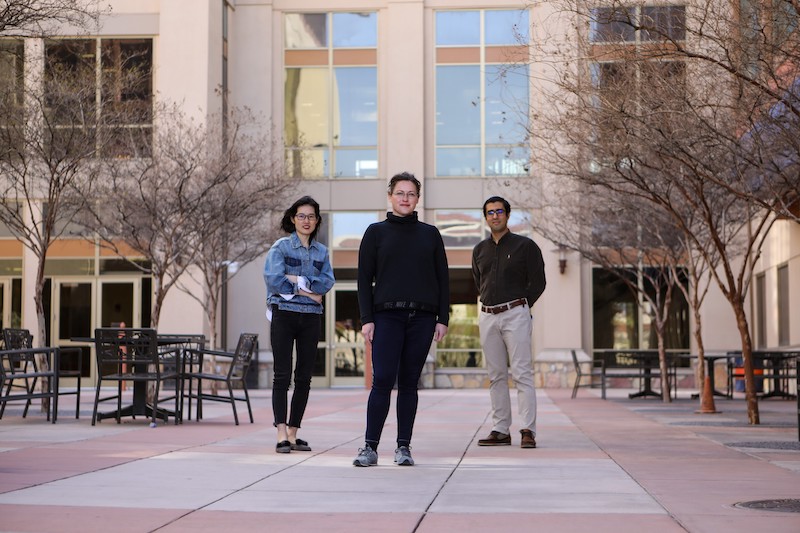