Las Palmas Del Sol Healthcare, which includes Las Palmas Medical Center and Del Sol Medical Center, announced today that it is a recipient of Healthgrades 2019 excellence awards in women’s care for obstetrics and gynecology (OB-GYN), and labor and delivery.

“These excellence awards highlight our commitment to delivering high-quality care to our patients, including mothers and their babies,” Don Karl, chief executive officer of Las Palmas Medical Center, said. “We are grateful so many women choose our hospitals to be a part of one of the most significant moments in their lives—the birth of their child. We take great pride in the care we provide them.”

This 5-star rating indicates that the hospital system’s clinical outcomes are statistically significantly better than expected for gynecologic procedures.

“Our physicians and staff are dedicated to providing the highest level of maternal and women’s care in El Paso, and we’re proud of the Healthgrades recognition,” David Shimp, chief executive officer of Del Sol Medical Center, said. “We hope this demonstration of our clinical excellence will help El Pasoans and others in the region make more informed healthcare decisions when it comes to women’s care.”

For the past five years, Las Palmas Del Sol Healthcare hospitals earned from Healthgrades the following accolades for OB-GYN care:

These achievements recognize Las Palmas Del Sol Healthcare hospitals for exceptional clinical outcomes while caring for women during labor and immediately after delivery of their newborn, as well as women undergoing gynecologic procedures.

Las Palmas Medical Center and Del Sol Medical Center have also been recognized by Healthgrades for the past five years with the following achievements:

These distinctions place Las Palmas Del Sol Healthcare hospitals in the top 10 percent of all hospitals evaluated for the exceptional care of mothers during and after labor and delivery.

Healthgrades analyzed patient outcomes data for all patients (all-payer data) provided by 15 individual states for years 2015 through 2017. Healthgrades found that the variation in hospital performance makes a significant difference in terms of clinical outcomes. It also reported a significant variation in hospital quality between those that have received 5-stars and those that have not. 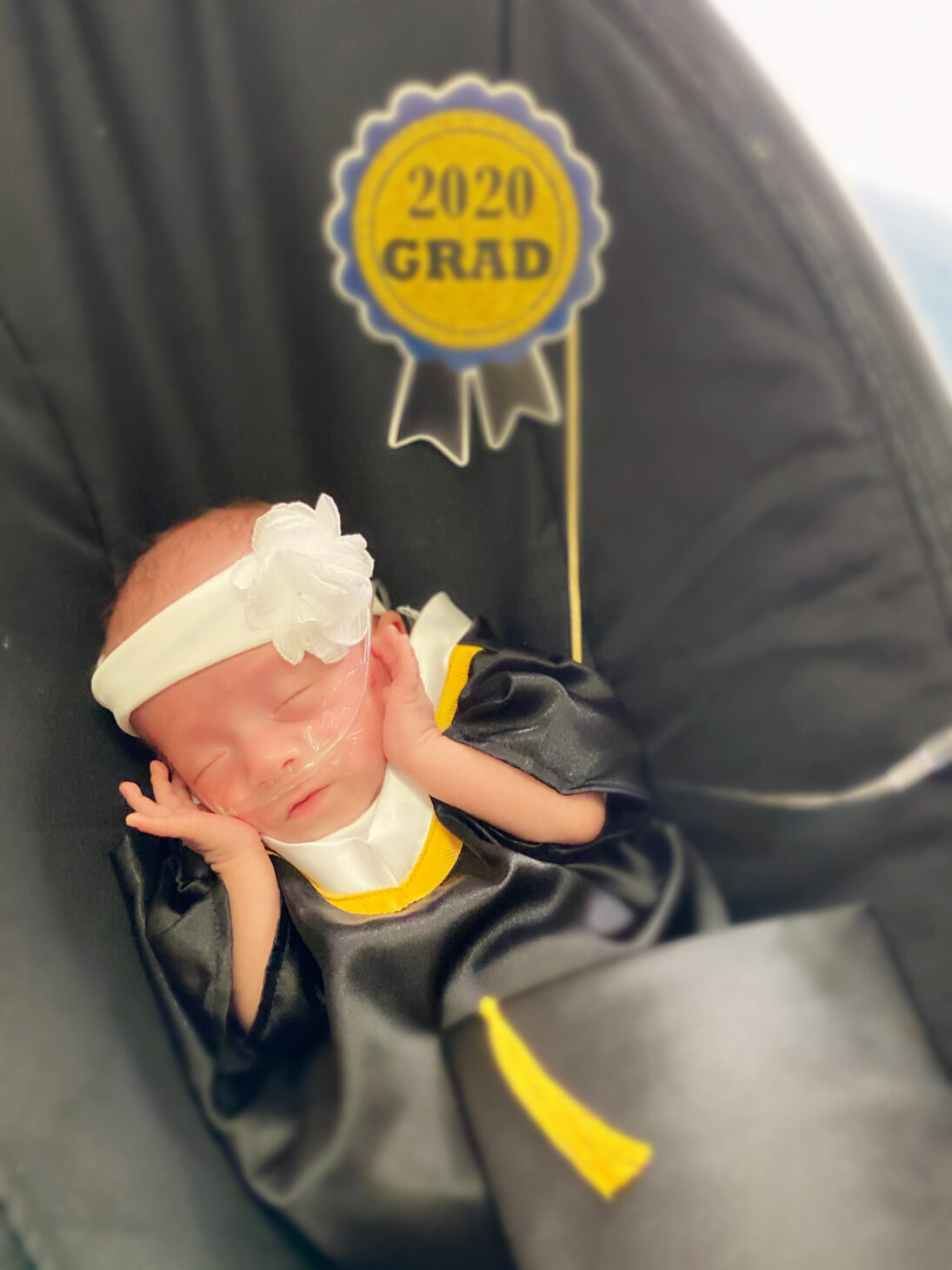