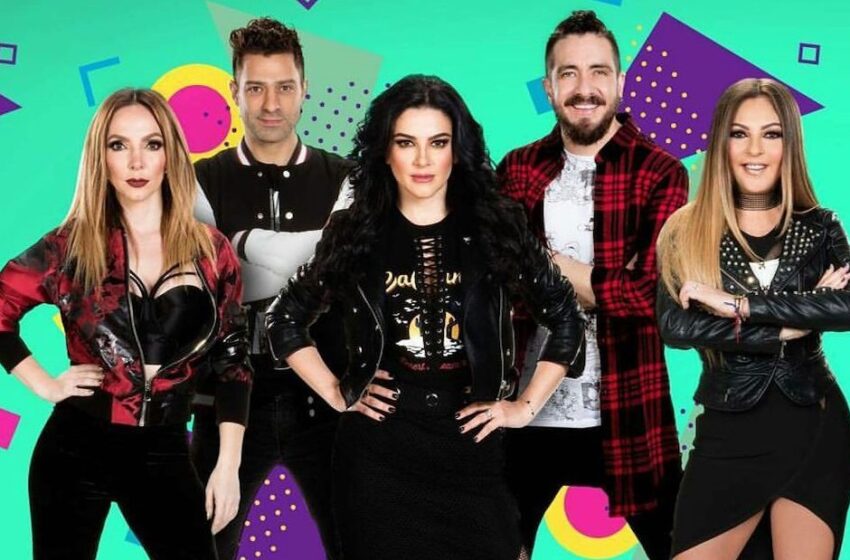 Some of the most popular Latin pop artists of the 1990s are coming together for the exciting Latin 90’s Pop Tour and will be making a stop in El Paso, organizers announced Thursday.

The tour will take over the El Paso County Coliseum at 4100 East Paisano, at 8 p.m. November 3.

Considered one of the biggest pop groups in Mexico, the five-member OV7, formerly known as Onda Vaselina 7, has more than 50 hit singles and released 15 albums, including the best-selling “CD 00” in 2000.

Mexican singer Fey became a hit with the release of her self-titled debut album in 1995 and the chart-topping song, “Media Naranja.” The Argentinian house and pop group The Sacados is best known for its 1995 hit “Ritmo de la Noche.” Mexican electronic music group Caló was considered cutting edge when it first hit the scene in the 1990s, behind its Latino rap, hip-hop and house sounds.

Tickets have been selling quickly for the tour, which kicks off its second leg July 28 in Los Angeles.