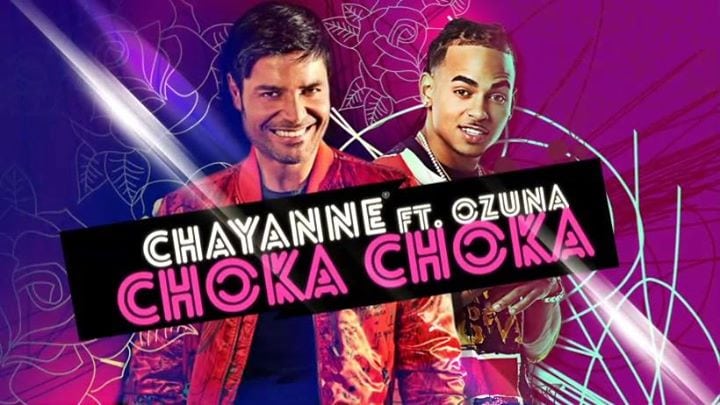 Talented singer, actor and composer Chayanne has officially unveiled that his new tour, “Desde El Alma,” will kick off in August and will include a stop in the Sun City.

The 49-year-old Latin music superstar, behind his romantic ballads and catchy pop and dance tracks, is known for his exciting, sold-out tours and entertaining concerts, having earned the Billboard Award for Best Tour. His latest tour will open Aug. 23 in San Jose and will make stops in more than 15 cities throughout the nation, including five in Texas.

A special ticket presale will get underway at 10 a.m. Thursday, March 8. 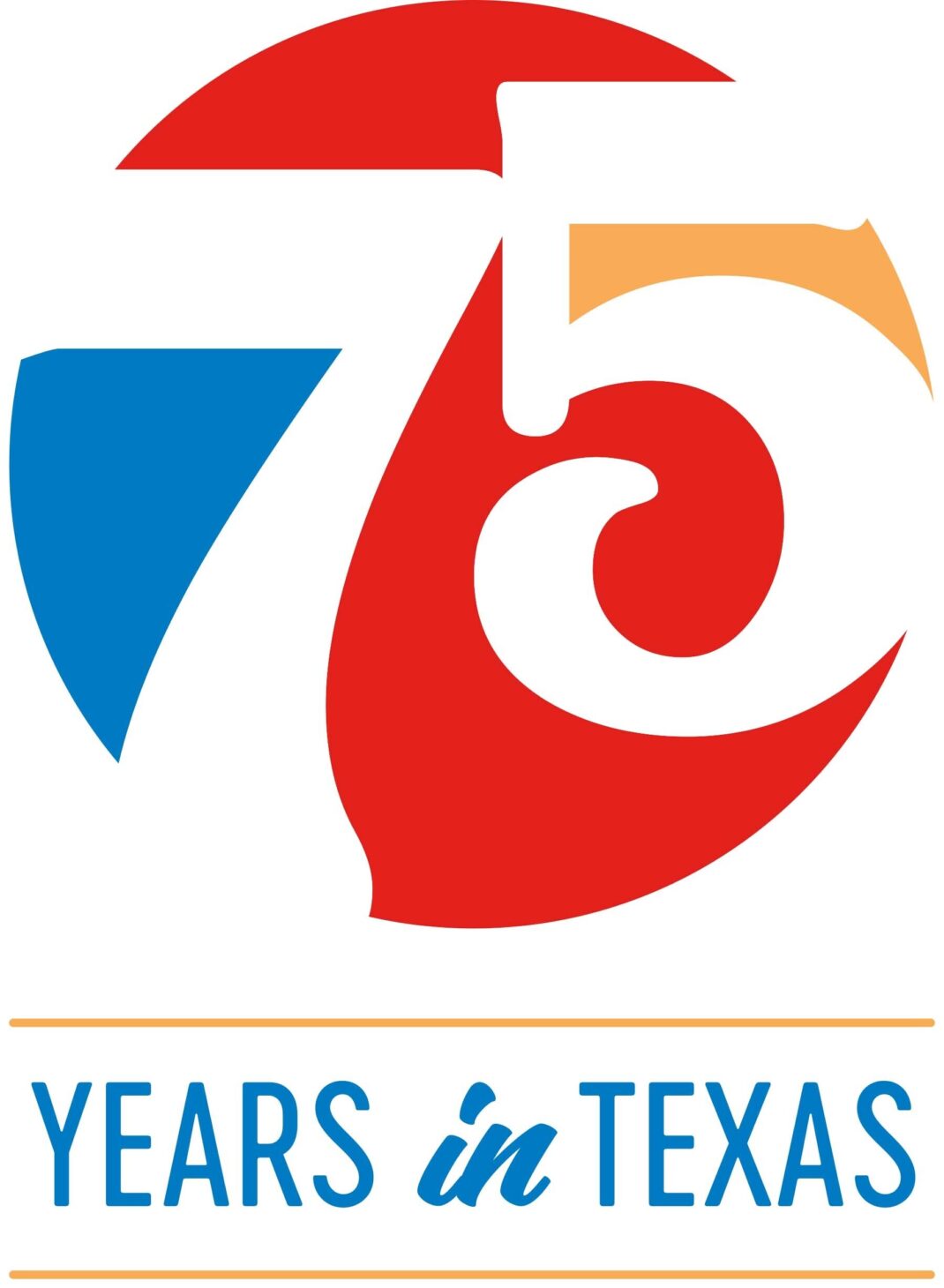