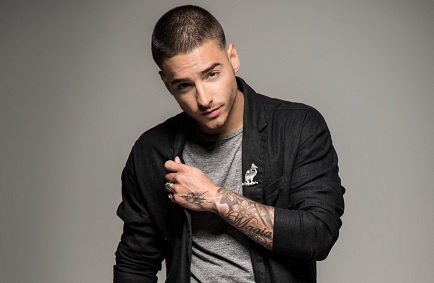 The stop is part of the U.S. leg of the Maluma World Tour.

At just 22, the talented singer-songwriter has already worked with icons like Ricky Martin, Carlos Vives and Shakira, all the while earning throngs of fans with his latest album “Pretty Boy, Dirty Boy,” featuring the hit songs, “Sin Contrato,” “El Perdedor” and “Borro Cassette.”