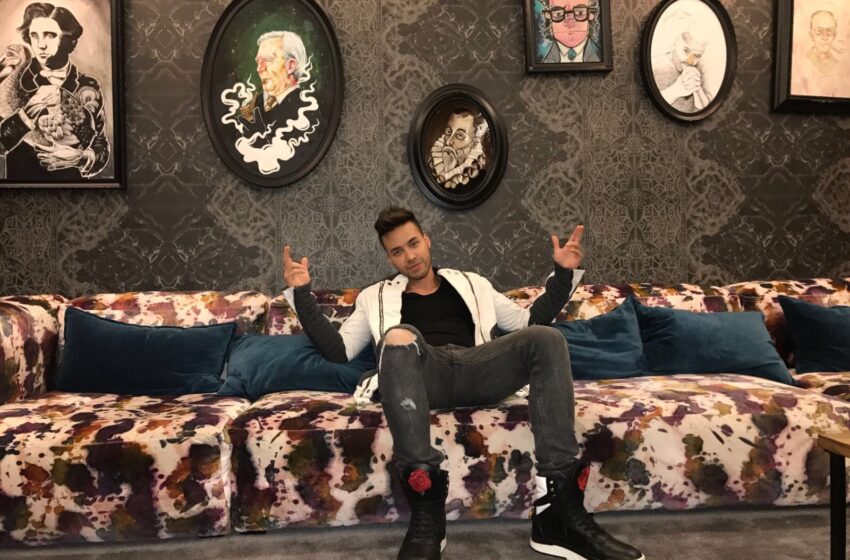 The immensely popular entertainer will kick off the United States leg of his Five World Tour on June 29 in Laredo and will stop at the Coliseum at 8 p.m. Thursday, July 6, featuring special guest Luis Coronel. The tour will hit 21 cities, finishing in Miami on July 30.

In the past six years, Prince Royce has earned 11 No. 1 hits, 21 Latin Billboard Music Awards, 19 Premio Lo Nuestro Awards, 19 Premios Juventud Awards and nine Latin Grammy Award nominations, behind such hits as “Corazon Sin Cara,” “Stand by Me,” “Las Cosas Pequeñas,” “Incondicional,” “Darte un Beso,” “Stuck on a Feeling” with Snoop Dogg and “Back it Up,” featuring Jennifer Lopez and Pitbull.

The 27-year-old Bronx native has a massive fan base with more than 2 billion streams online, 33.5 million followers on Facebook, 6.8 million on Twitter and 7 million on Instagram.