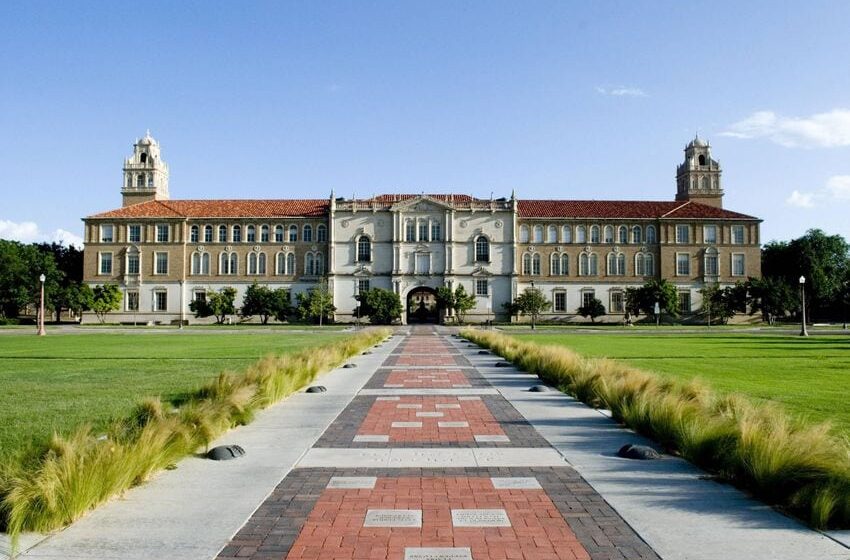 Weeks after Robert Duncan, a popular former lawmaker, unexpectedly announced that he would retire from his post as chancellor of the Texas Tech University System, the Lubbock-based system is undergoing another abrupt change in its leadership.

L. Frederick “Rick” Francis, a 15-year member of Tech’s governing board, said Thursday he would resign from his position as chair and that “it is time for a change in leadership.” And Tedd Mitchell, who has been serving as the system’s interim chancellor, was named the sole finalist for the permanent position.

Appointed to the board of regents by former Gov. Rick Perry, Francis hails from El Paso, and had come under fire in recent weeks for his role in Duncan’s early retirement from the system, one year before the former chancellor’s employment agreement would have expired.

“Chairman’s announcement,” Francis said at a board meeting Thursday, after regents returned from a closed-door executive session. “It has been an honor to serve as the chairman of the board of regents. It is time for a change in leadership, and a nominating committee will be formed to put forth a slate of candidates in consideration of chairman and vice-chairman for election at our next meeting.”

The meeting was then adjourned. Francis could not immediately be reached for additional comment.

#TTUSRegents Chairman L. Frederick “Rick” Francis has resigned from the position as chair. A nominating committee will be formed among the Regents to elect a new chair and vice chair at the next meeting of the Board. #TTUSystem

Sources familiar with recent events at Tech told The Texas Tribune in September that some regents had clashed with Duncan about the system’s budget and a proposed veterinary medicine school in Amarillo, and that the disagreements culminated in Duncan privately offering to announce he would step down when his contract expired in June 2019.

“Unfortunately, that isn’t going to happen,” a source said Duncan was told, in an August conversation with Francis and another regent.

Jerry Hodge, a former Amarillo mayor, had been one of the most vocal figures calling for Francis to leave the system, launching a campaign in late-Sept. to fire the chairman and calling for greater diversity on the board, which includes no women nor natives of Amarillo or Lubbock. Hodge had planned to donate $10 million to Tech, but withdrew it after details of the gift were obtained by the Tribune.

Francis’ resignation and Mitchell’s appointment came minutes apart. Mitchell has been president of the system’s Health Sciences Center, in Lubbock, since 2010, and has continued to lead the campus while filling the post of temporary chancellor.

“I appreciate the Board of Regents trusting me with such an important responsibility,” Mitchell said, when he was named interim chancellor in August. “Their leadership and dedication to our Texas Tech System is invaluable.”

Because of a state-mandated waiting period, university systems’ governing boards must name final contenders for the position of chancellor at least 21 days before regents vote on whether to officially hire them.

Disclosure: The Texas Tech University System has been a financial supporter of The Texas Tribune, a nonprofit, nonpartisan news organization that is funded in part by donations from members, foundations and corporate sponsors. Financial supporters play no role in the Tribune’s journalism. Find a complete list of them here. 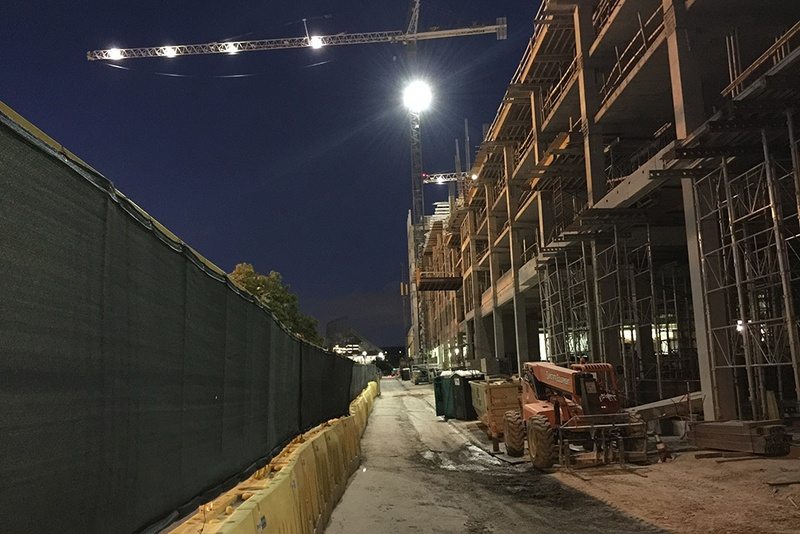 Is Texas Building Too Many Medical Schools?