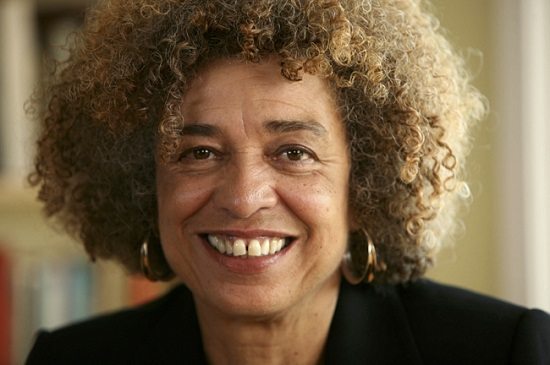 Davis, a distinguished professor emerita from the University of California, Santa Cruz, became well known during the black liberation movement in the 1970s. Through the years, Davis continued her activism as an author, academic, humanitarian, civil and women’s rights advocate, and powerful voice for social justice.

The international icon held several positions at UC Santa Cruz from 1984 through her retirement in 2008 to include presidential chair in African-American and Feminist Studies.

The Birmingham, Alabama, native grew up around racial violence and called her neighborhood “Dynamite Hill” because of the bombings. She said that the experience led to her political activism.

Michael V. Williams, Ph.D., director of UTEP’s African-American Studies Program, said the lecture series was developed to bring scholars and activists from across the nation to campus to engage with students and to share their passion and expertise with the wider community.

“An Evening with Angela Y. Davis” is a free, public event that is co-sponsored by UTEP’s Black Student Union.  The lecture starts at 6:30 p.m. Wednesday, Feb. 7, 2018, in UTEP’s Undergraduate Learning Center, Room 126.