Jon Favreau and Dave Filoni renewed interest in the Star Wars Universe with The Mandalorian.

The Star Wars fanbase has become reinvigorated with all the new characters, locations, and space ships. One of those awesome new space ships is Din Djarin’s Razor Crest. This Lego model of the Razor Crest is not a large set, but it still contains quite a bit of coolness.

Watch the video to see all the neat little things packed into this amazing Lego set.

A challenging build for ages 10 and up, this 1,023-piece starship construction kit includes 5 collectible LEGO Star Wars characters, including new-for-August-2020 The Mandalorian and the Child LEGO minifigures. It’s great for role play and combines with other LEGO Star Wars sets for even more action.

Since 1999, the LEGO Group has been recreating iconic starships, vehicles, locations and characters from the legendary Star Wars universe. LEGO Star Wars building toys are hugely popular with awesome gift ideas for all ages.

Kids can role-play as heroic warrior The Mandalorian and play out action-packed Star Wars: The Mandalorian scenes with this detailed, LEGO® brick model of The Razor Crest (75292) starship. This fun buildable toy includes 4 LEGO® minifigures: The Mandalorian, Greef Karga, Scout Trooper and the Child, plus an IG-11 LEGO® figure, all with cool weapons to role-play exciting battles.

This 1,023-piece construction playset offers a challenging build and combines brilliantly with other LEGO® Star Wars™ sets. It makes a super holiday gift or birthday present for boys and girls aged 10+.

The Razor Crest dreadnought measures over 5.5” (14cm) high, 15” (38cm) long and 11” (28cm) wide. It makes an eye-catching Star Wars: The Mandalorian display piece when it is not being used to transport vital cargo!

This LEGO® Star Wars™ collectible building toy is made purely with LEGO building bricks and powered by children’s imaginations – no batteries required – so the fun, creative, playtime adventures never run out of energy!

Is your youngster new to LEGO® sets? Don’t worry. This buildable playset comes with step-by-step, illustrated instructions so they can piece together the Mandalorian dreadnought building toy with Jedi-like confidence!

LEGO® Star Wars™ building toys are the best for kids (and adult fans) to recreate scenes from the Star Wars saga, dream up their own original stories or simply display the awesome construction models.

No need to use the Force to connect or pull apart LEGO® bricks! They meet the highest industry standards to ensure a perfect, easy connection every time and consistently robust builds.

LEGO® bricks and pieces are dropped, crushed, twisted, heated and rigorously analyzed so you can be sure that this Star Wars: The Mandalorian building set meets the highest safety standards. 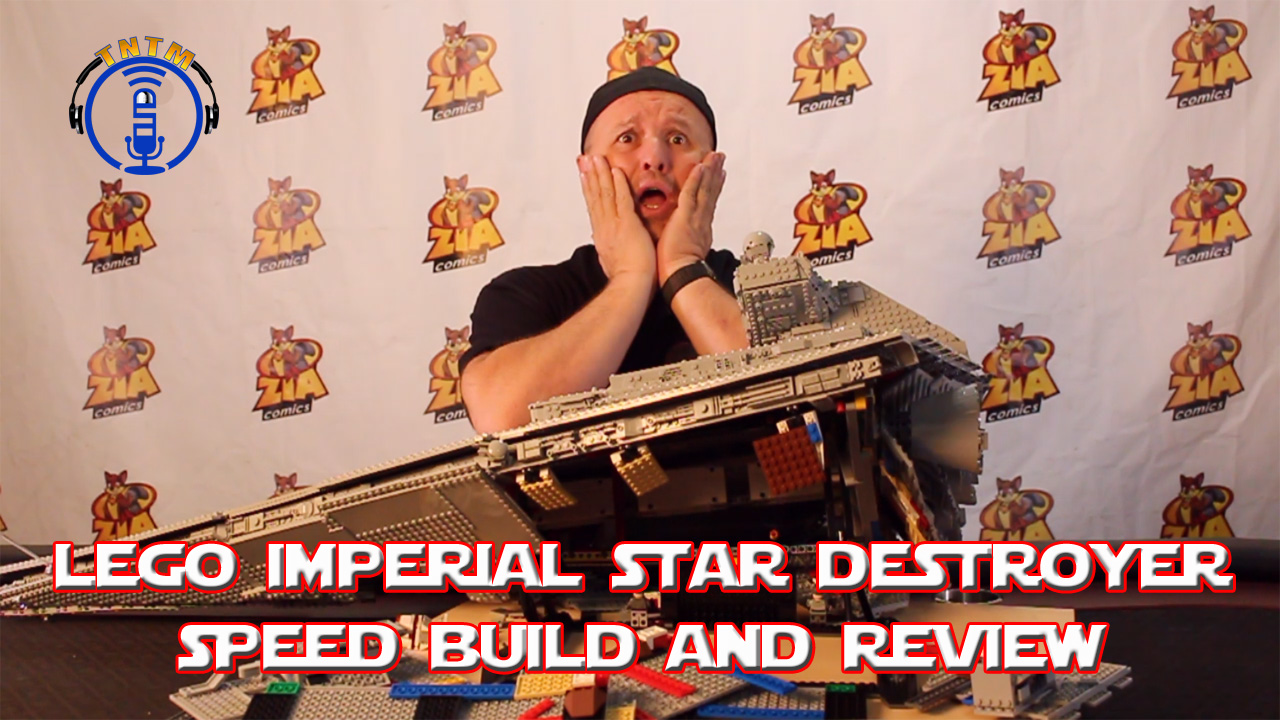