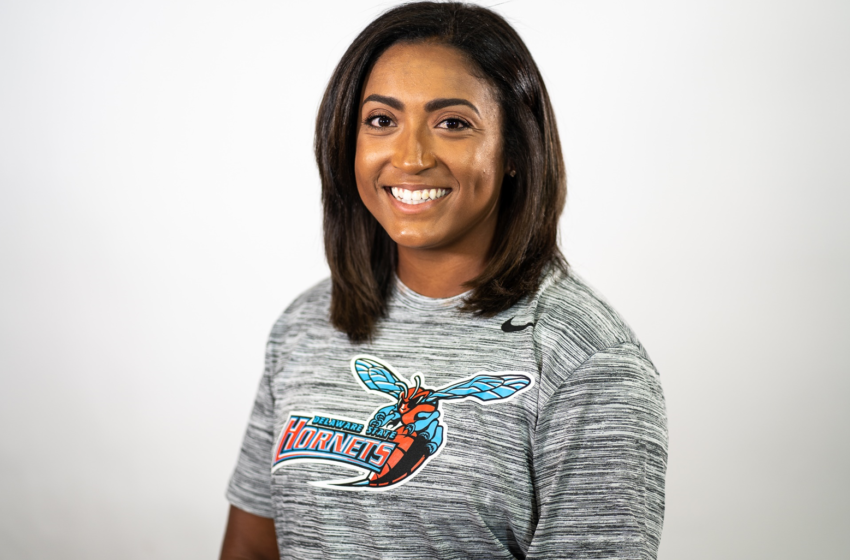 “(Springer) has experience at a high level playing in the Big 10 and even on the international stage,” Hubbard said. “I believe her experience as a player as well as an instructor will help lead some of these newcomers that we have as well as the program itself to a whole other level within Conference USA and even on a regional scale.”

“It’s been an honor being able to get to know coach Hubbard the past couple of weeks,” Springer said. “I’ve really appreciated the time he has taken to get to know me on a more personal level and taking the time to value my knowledge of pitching and softball. I was extremely grateful getting the opportunity to come out to El Paso in July and getting to know (assistant coach Camilla Carrera). They are such great people and seeing where they are taking the UTEP softball program is very exciting.”

Prior to Delaware State, Springer was an assistant pitching coach at NCAA Division III Trinity College in Hartford, Conn., in spring 2019. She has also served as a private softball pitching and hitting instructor for the CT Diamond Club in East Hartford, Conn., and Bo Jackson Elite Sports Facility in Hilliard, Ohio.

Springer competed for three current NCAA Division I head coaches in Ruben Felix and Renee Luers-Gillispie at UCF and Kelly Kovach Schoenly at Ohio State. Felix is now the interim head coach at Ole Miss and Gillipsie is the head coach at Iowa.

“As (an incoming) coach, you can’t help but get excited about and even more invested into the program when you see what (Hubbard and Carrera) are doing,” Springer said. “I love the culture they’ve created.”

UTEP softball is still seeking its first Conference USA Championship and NCAA Tournament in appearance after 18 seasons in the program’s history.

“As a former player, I know I’ve always looked up to those who have been there and done that,” Springer said. “(Competing in the NCAA Tournament) are moments you train for your entire career for and having someone say, ‘I know what it takes to get you there,’ is something the athletes at UTEP will be able trust with me. … Everything about UTEP softball is there, but we’ve got to get the pitching there. I’m really excited about the challenge with the staff and incoming players there now to turn UTEP into one of the top programs in the conference.”

Springer comes from a strong athletic lineage. Her mother, Laura Springer, and father, George Springer, Sr., competed in gymnastics and football, respectively, at Connecticut. Her sister, Nicole Springer, played softball at Central Connecticut State. Her brother, George Springer, Jr., was the 11th overall selection of the 2011 Major League Baseball Draft and was a 2017 World Series Champion with the Houston Astros. He now plays for the Toronto Blue Jays.

WHAT THEY’RE SAYING ABOUT SPRINGER

“Especially in fastpitch softball, it’s so important to have good pitchers and behind good pitchers have a good pitching coach. (Springer) brings a wealth of softball experience having been a great player at an elite level at UCF and Ohio State. Obviously, having the name Springer is going to help with recruiting. Her being a young coach in her coaching career is also going to help recruiting because they have the same sort of background – growing up and playing travel ball – as this generation of athletes.”

“(Springer) is a highly knowledgeable competitor. She’s very game savvy as far as she understands the rhythm of the game and the big moments as a player and as a coach. She’s really good at building trust with her pitchers and she will be someone that they work well with.”