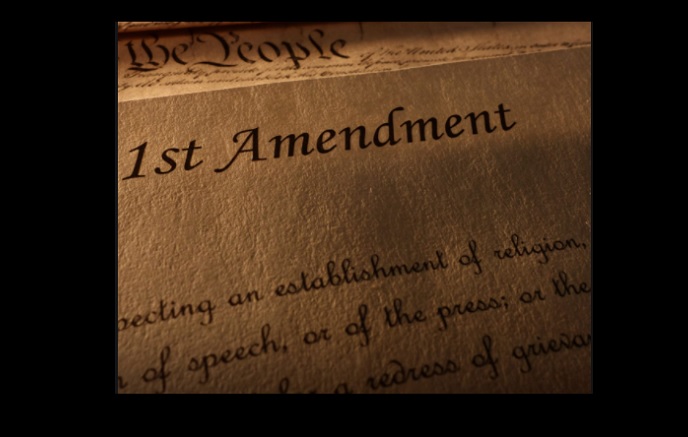 Alison Minish-Ford’s letter on April 2, 2018 is a great illustration of how Democrats hate the First Amendment.

In her letter, she claims KDBC Channel 4 anchors were forced to “recite creepy Sinclair propaganda” and that the mainstream media cannot be trusted.

Is she unaware of the countless news stories that had to be retracted because the original story was fabricated or just ignoring that inconvenient truth? Russian dossier hoax being the most notable.

According to Alison, no one can have an opinion that is not approved by her. She apparently wants the media to only report the version of a story that is edited to appeal to her biases.

Most mainstream media only report one side of the story so having a news outlet that covers both sides is a refreshing change.

Good for Alison for changing the channel. Now she can watch a channel that broadcasts the news she wants to hear.