Koech proved outstanding efforts at the Kachina Classic in Las Cruces, N.M. on Sept. 17 where she secured a first-place showing with a 5K time of 17:34.36. The sophomore kept her composure throughout the race as she paced the way for the Orange and Blue who had three runners clinch the top-three spots.

Koech’s stellar efforts propelled the Miners to a team title with a total of 24 points to edge out NM State (31 points).

The Kenya native earned her third individual victory of her career as she was the first to cross the line out of 34 runners, and her first victory of this year’s season. This is the sophomore’s second C-USA weekly award of her career and UTEP’s first female athlete of the week honor for the 2016 campaign.

UTEP cross country will continue the action in two weeks when they head to South Bend, Ind. for the Notre Dame Joe Piane Invitational. 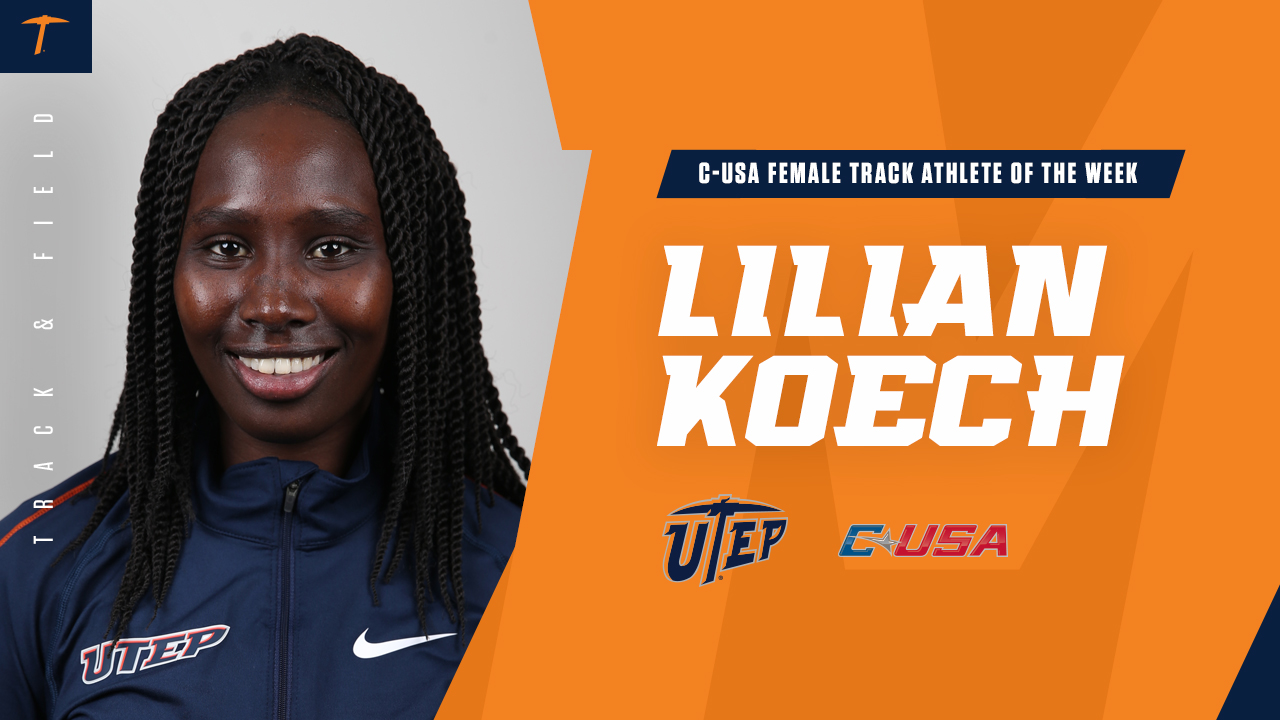