“I am so proud to have received this first place in biochemistry science for the State of Texas,” he said. “It is a great honor, and I am so happy and grateful for this achievement.”

Duke’s inspiration for the for the entry was his passion for cooking.

“I love to cook so I wanted to conduct a science experiment in the kitchen,” he said. “I am very interested in pickling foods and how pickled foods can be important and necessary in parts of the world with food shortages and refrigeration and food preservation struggles.”

“I found that celery absorbed the most salt, followed by jalapeños and carrots, which representative of their ability to absorb the salt and be preserved,” Duke said.

Other EPISD students also placed in the state science and engineering fair. 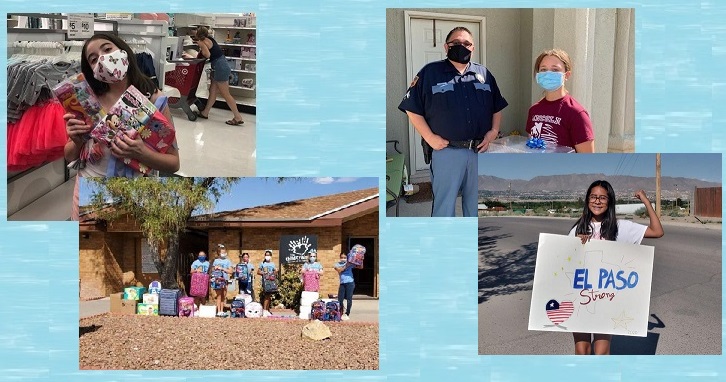