After taking a year off due to the pandemic, Lincoln Park Day, the annual Chicano Art and Lowrider Car Show, is back.

Organizers say that this year, members of the Chicano Park Steering Committee from San Diego, California, will be in attendance.

In past years, over 5,000 people, have attended the event. The Lowrider Car Show is hosted by the Latin Pride Car Club in El Paso, Texas.

It is recommended you arrive before or to as close as 11 a.m. to find parking for the free event which features lowriders, booths, food trucks, live music, danzantes, lowrider car awards, ceremonies and dedication of the “Tree of Life. This year’s Lincoln Park Day will be smaller, due to construction wrapping up at Lincoln Park.

Lincoln Park was created in August 8, 1973 after Mayor Pro-Tem Ruben Shaeffer, with the City of El Paso requested from the State the use of the Right of Way beneath Interstate 10 overpass structures so the community could use it as a green space. City Planner Nestor Valencia, drew up plans for the park.

In 2005, LPCC organized the “1st Annual Lincoln Park Day,” the event was modeled after events held at Chicano Park in San Diego, CA.

Chicano Park (which was designated as a National Historic Landmark in December 23, 2016) in San Diego, California was created on April 22, 1970.  Chicano Park is located under the San Diego-Coronado Bridge in Barrio Logan

Lincoln School which became Lincoln Cultural Arts Center in the 1970s has been closed since 2006 when the El Paso officials claimed the building had been flooded due to the historic rains.  LPCC has since debunked those statements.

Since 2010, the Lincoln Park community has been the epicenter for citizen activism and resistance to highway building, which didn’t happen when I-10 was being built because Chicanos were not at the table or their participation and contributions to the process were marginalized and overlooked. 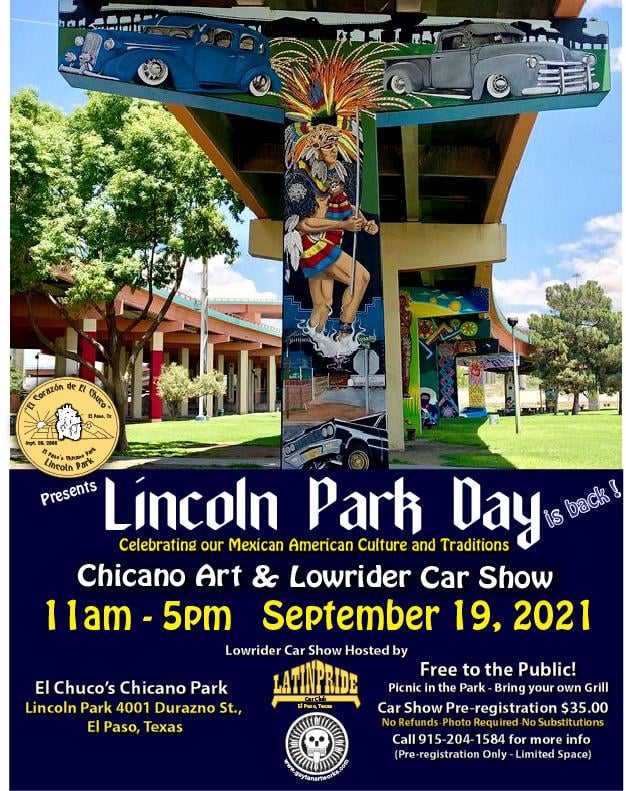 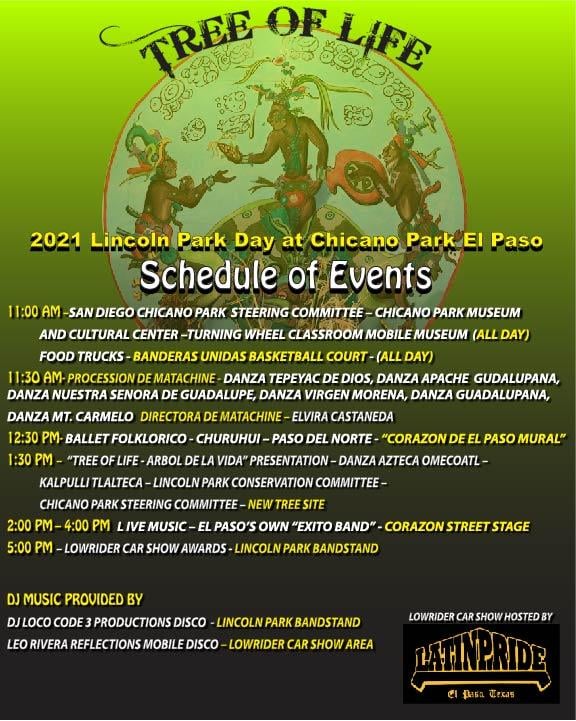