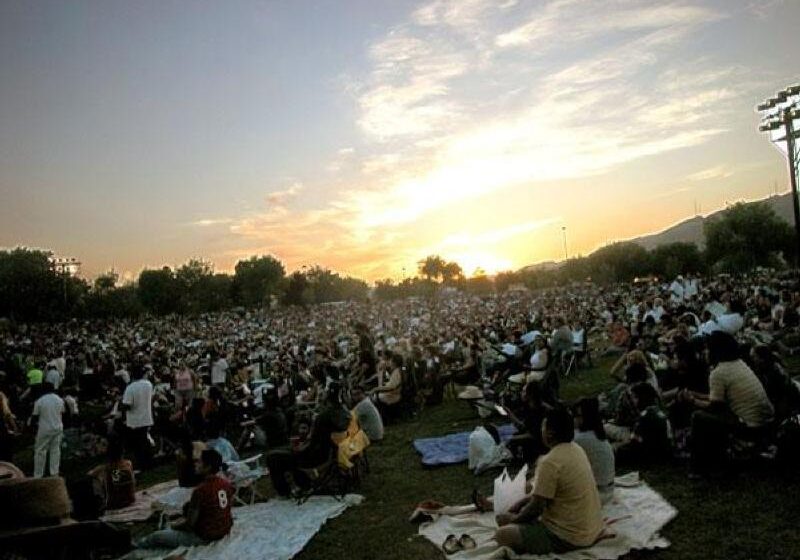 The City of El Paso Museums and Cultural Affairs Department (MCAD) is pleased to announce the line-up for its two annual summer music programs; Dancing in the City and GECU Presents Music Under the Stars.

Music Under the Stars features eight performances; four at Cohen Stadium and four at the Chamizal National Memorial, including the traditional 4th of July Fireworks Spectacular and “Noche Ranchera.”

Dancing in the City is a free outdoor dance concert series held at the Convention Center Plaza that offers a live dance lesson taught by professional dancers one hour prior to a live music performance.

“We are excited to roll out this year’s line-up for for the 33rd Season of GECU presents Music Under the Stars and the 7th season of Dancing in the City,” said Deputy Director of the Museums and Cultural Affairs Department Ben Fyffe.

“These two events have become summertime staples which we are proud to continue as part of the city’s commitment to enhancing El Paso’s quality of life.” 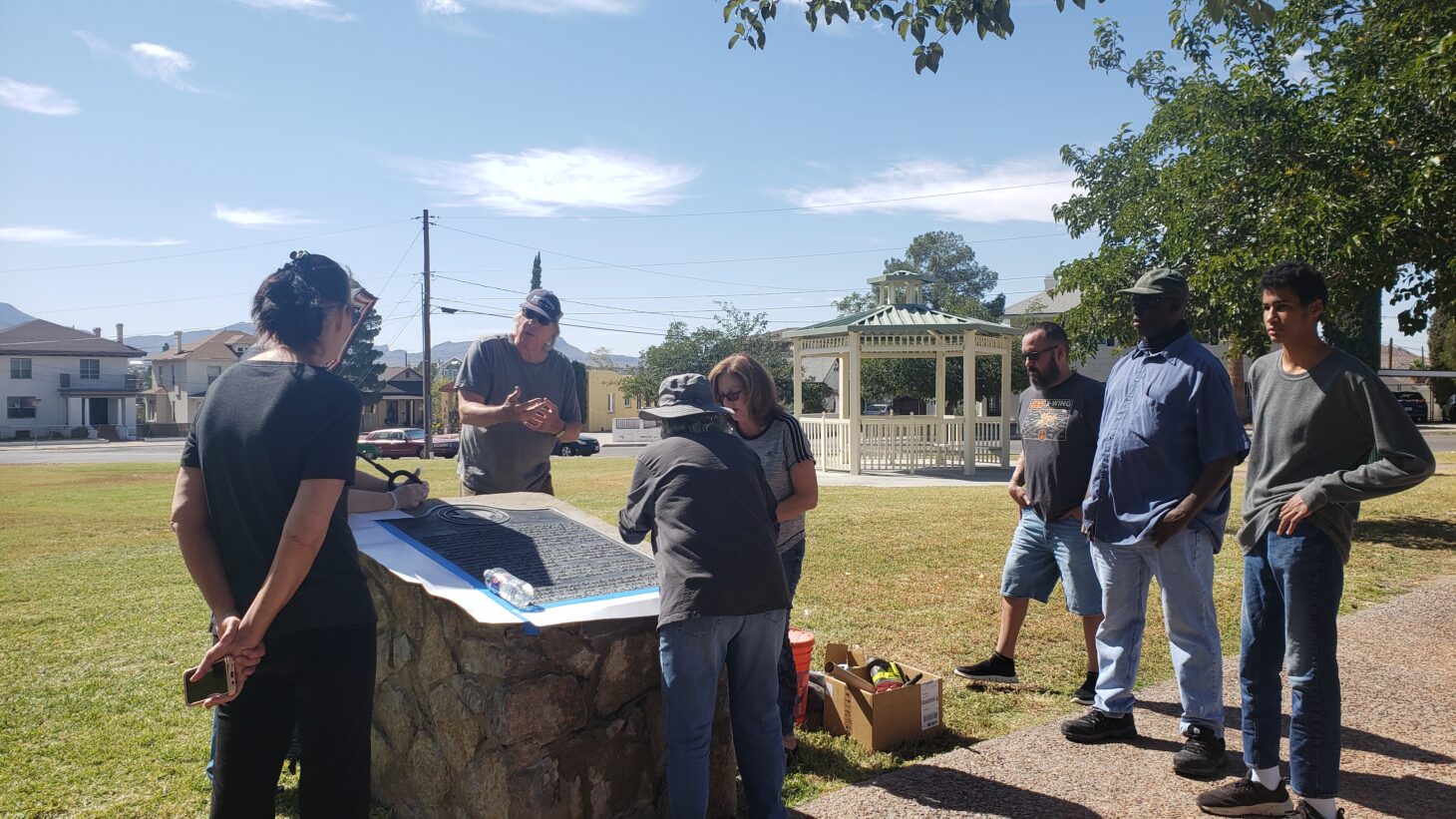 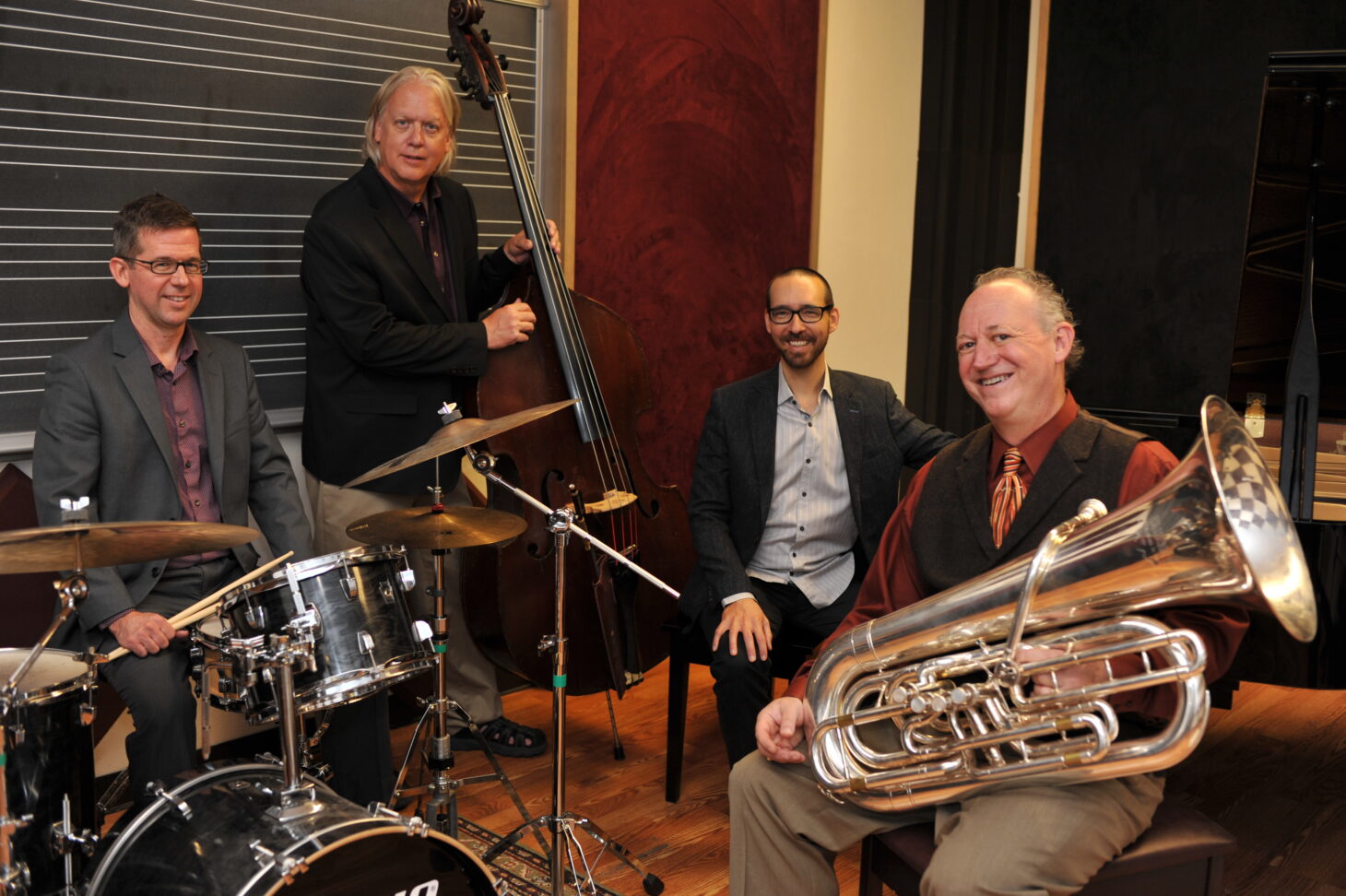 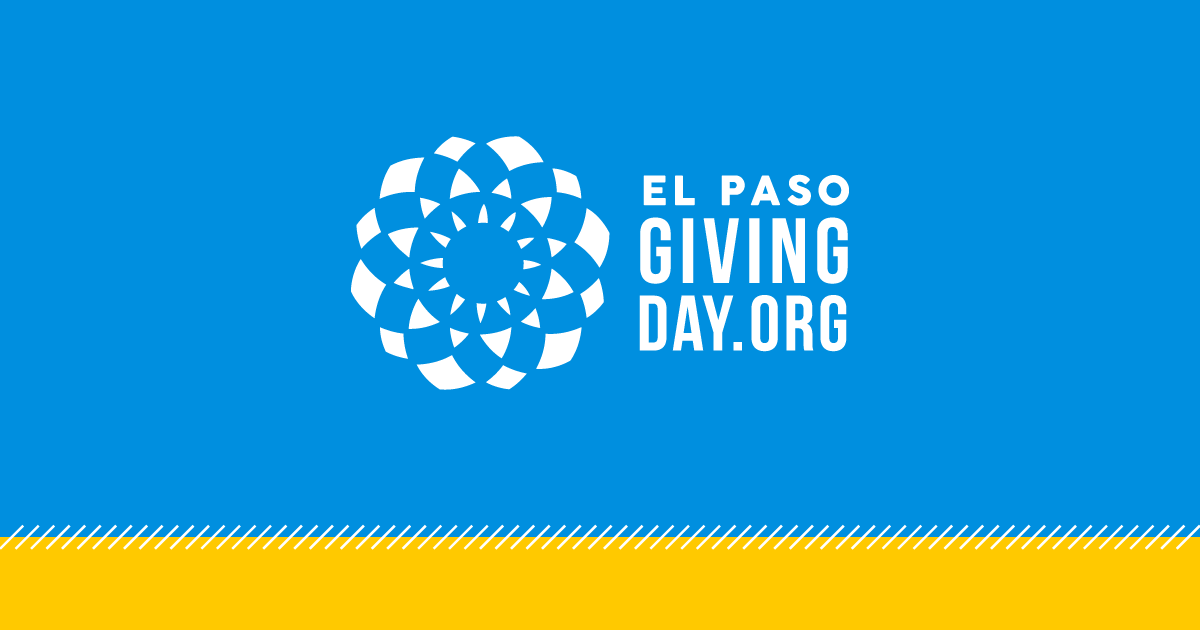