Tejano music fans will be able to sing their heart out to the lyrical history and culture of Tejano and Norteña music at Alamo Drafthouse in July.

Alamo officials announced on Wednesday that they will be screening the documentaries CHULAS FRONTERAS and DEL MERO CORAZÓN, with a live appearance by Tejano legend Little Joe, on Sunday, July 14, 2019, at 7 p.m.

Little Joe from Little Joe & La Familia will appear at Alamo Drafthouse Cinema Montecillo as a special guest; as they played a major role in the history and progression of Tejano music.

Little Joe and Rhapsody will hold a short performance inside the theater after the film. A short Q&A and a chance to take pictures with Little Joe will follow the performance.

The screening of CHULAS FRONTERAS is paired with the 28-minute short film DEL MERO CORAZÓN.

Directors Les Blank and Chris Strachwitzis created CHULAS FRONTERAS as an introduction to Norteña music and culture throughout the Texas-Mexican border.

Blank shows the music’s spirit and vitality to the strong family bonds of Tejanos as well as shedding light on the plight of migrant workers. DEL MERO CORAZÓN reflects Chicano culture within Tex-Mex Norteña music with outtakes from CHULAS FRONTERAS.

CHULAS FRONTERAS and DEL MERO CORAZON are a perfect expression of the heart of Chicano, border and Texas culture. The paired documentary screening is an introduction to Tex-Mex, Norteña music and the influence it has on popular and border culture. To buy tickets click here. 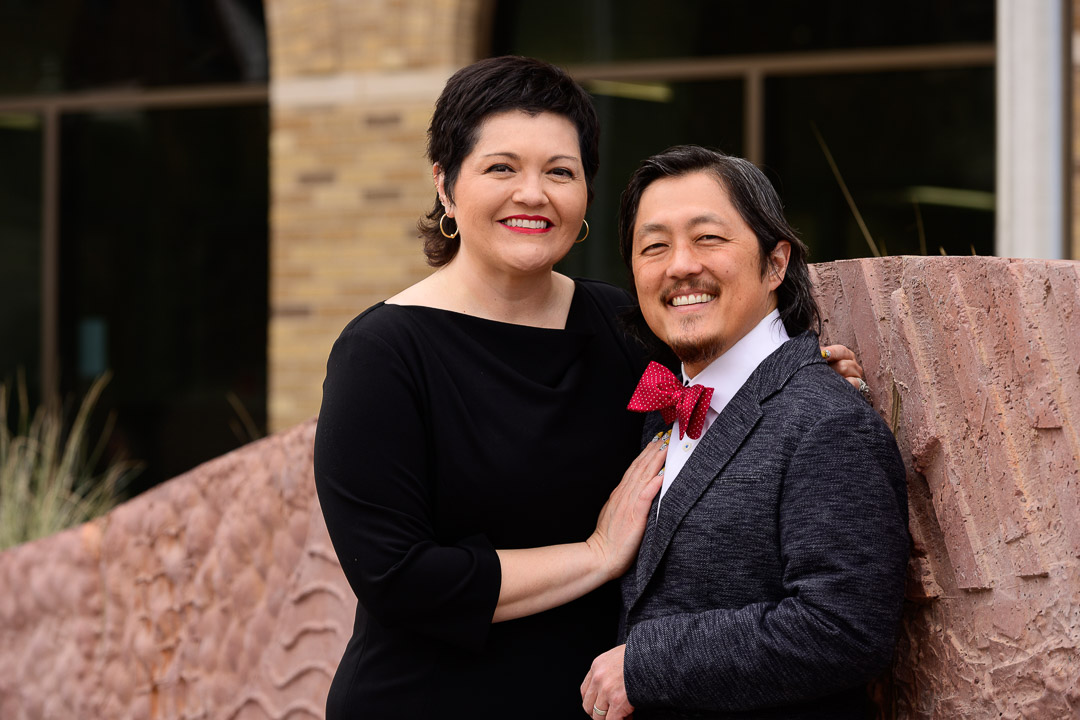 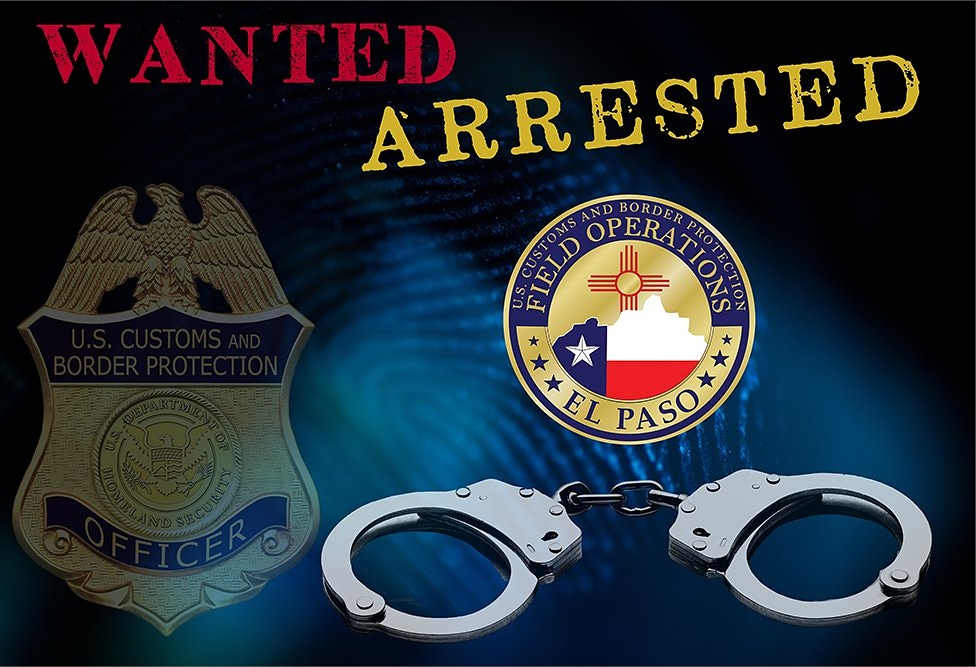