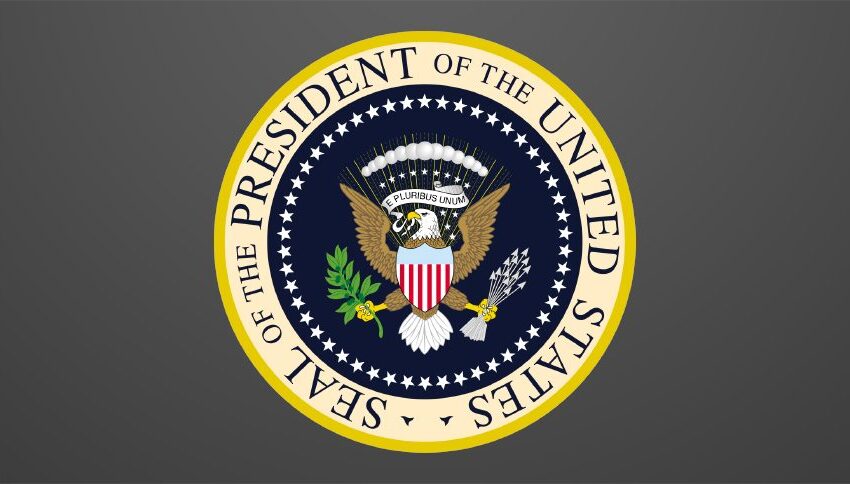 Watch as President Obama delivers remarks at an interfaith memorial service at the Morton H. Meyerson Symphony Center with the families of the fallen police officers and members of the Dallas community.

On the night of July 7, 2016, a lone gunman targeted the police in Dallas who were keeping people safe during a peaceful protest. At least eleven officers were shot, five were killed, and others were injured — including two civilians. As Dallas Mayor Mike Rawlings reported, the shooter died of a self-inflicted gunshot wound.

“I speak for every single American when I say that we are horrified over these events, and that we stand united with the people and the police department in Dallas … Let’s be clear: There is no possible justification for these kinds of attacks or any violence against law enforcement.” 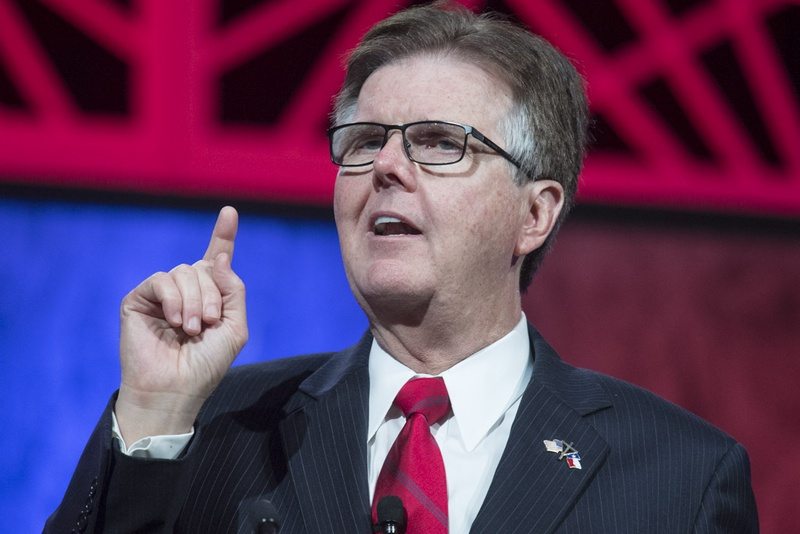 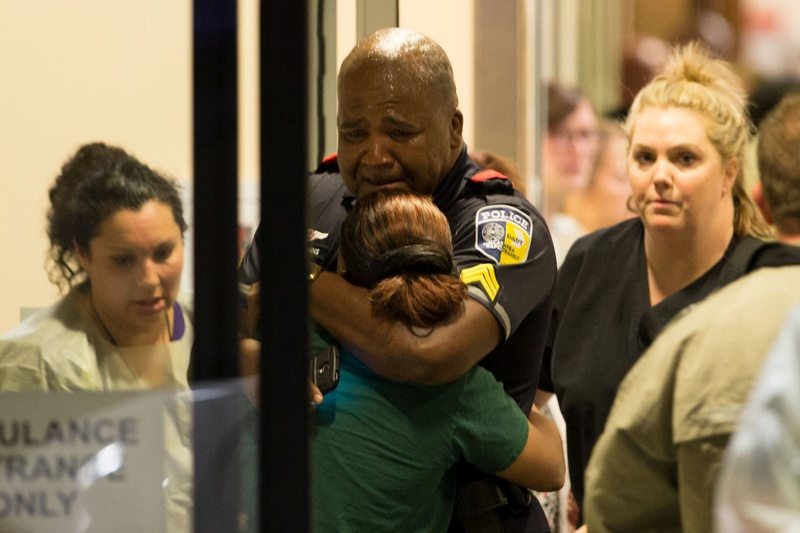 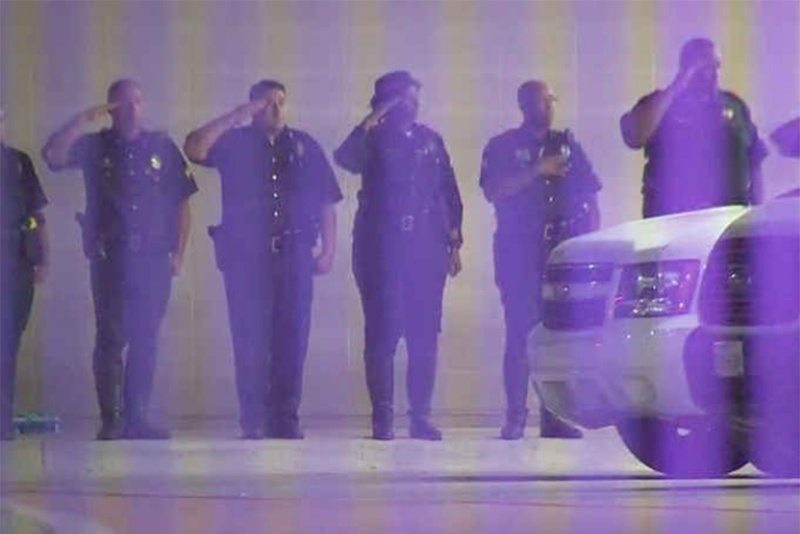