El Paso’s own Exigo Architecture has announced yet another project, this one slated for the industrial area just west of the Spaghetti Bowl.

According to a new entry on Exigo’s webpage, the three story apartments known as ‘Midtown Lofts’ will fill an area of just under 112,000 square feet at the corner of Durazno and Stevens Streets.

The entire area is currently dominated by large warehouses and other commercial businesses.  However, prior to the arrival of the interstate and the exchange now known as the Spaghetti Bowl, the entire area was filled with homes and stores.

Located just a few blocks from the Lincoln Center and its parks, the new housing will remake the entire area.

The lofts are described as having ” all the amenities of a garden style apartments; balconies in each unit, clubhouse, sand volleyball playground and an attractive pic-nic area.”

On the website, Exigo states “Its proximity and easy access from UMC and Texas Tech is an opportunity to serve the market of residents working in this industry.”

The project is expected to be completed by the Summer of 2017, with an estimated budget of $9.5 million. 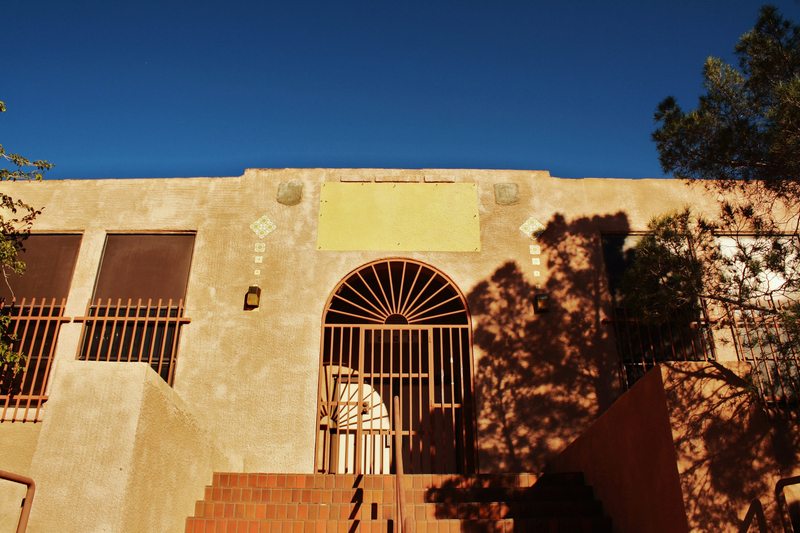