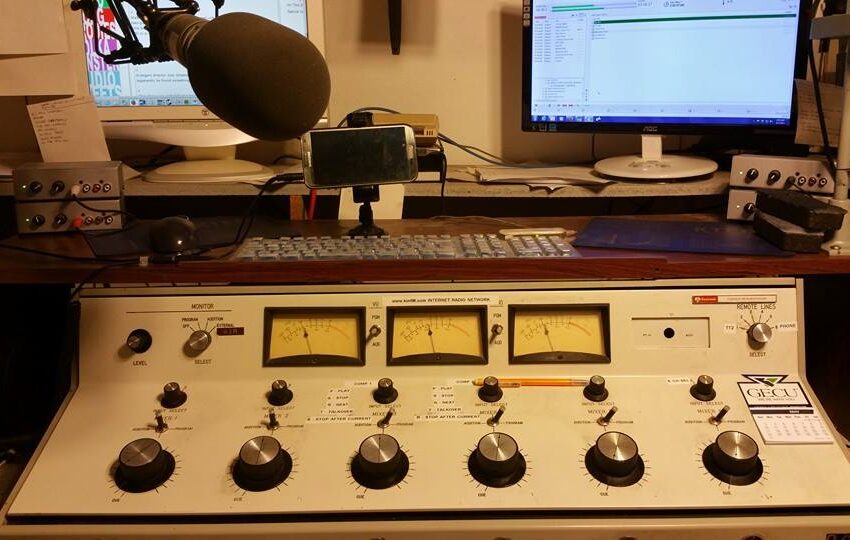 One local web-based radio station is attempting to ‘Ring in’ 2017 twenty five times in a row during a marathon live broadcast.

Via a news release,  KINT98 says their DJ Music Miles will be welcoming in the New Year via the hours-long broadcast. They also challenge listeners to “stay up with Music Miles and do 25 shots of whatever you want, one every hour…We dare you!”

The “KINT98’s New Year’s Across the Land” kicks off at 2 a.m. Saturday morning, and runs continually through 4 a.m. News Year’s Day.

KINT98.com has been on the air for over 15 years and – according to station officials –  the station grown into a music favorite on the World Wide Web with over 32 million views to the station’s website.