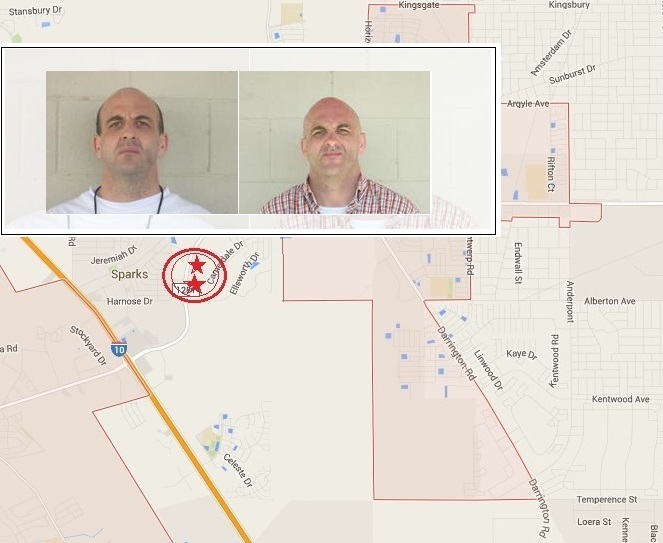 No date, time or location was provided.

Officials with the El Paso County Sheriff’s Office (EPCSO) announced Sunday that they are on the lookout for yet another sex offender who walked out of the far East El Paso facility.

According to the EPCSO, Adam Lewis Schulz  left the El Paso Multi-Use Facility located at 1700 Horizon Boulevard, some two miles south of Horizon City limits and just across the street from the Sparks Neighborhood.

EPCSO officials say that Schulz walked out of the facility and his whereabouts are now unknown.

Schulz is now wanted on a Parole Violation and an additional charge of Sex Offenders Duty to Register will be filed. Officials add that his sex offense is for Sexual Assault of a Child, the victim being a 16-year-old female.

He is currently on parole for Fail to Comply Sex Offenders Duty to Register Life/Annually.

Community member that may have information on the location of Adam Lewis Schulz, are asked to call the El Paso County Sheriff’s Office at 915-538-2008