The competition will feature 30 bands from the El Paso region, including all six SISD high school bands. It will begin at 10 a.m. and will first feature Class 2A and 4A competition, followed by the Class 5A contest.

The 6A schools will compete last beginning at 6 p.m. Awards will be given after all schools from each class perform.

This year, Class 4A and Class 6A marching bands, who receive a division 1 rating, will move on to participate Oct. 29 in the 2016 UIL Area Contest at Ratliff Stadium in Odessa.

In between the UIL Region and Area contests, SISD will sponsor the 26th Annual Marchfest. The competition on Oct. 22 at the SAC allows bands to fine tune their marching programs, Pingor said. Twenty-four bands will be participating in the all-day event under the watchful eye of eight judges.

“It is their last opportunity to compete before area and make sure everything is right and at the highest caliber,” said Ron Pingor, assistant director of fine arts for SISD. “It will be a great event.”

The event is open to the public, and offers great family entertainment. General admission fee is $5; children under the age of three are free. 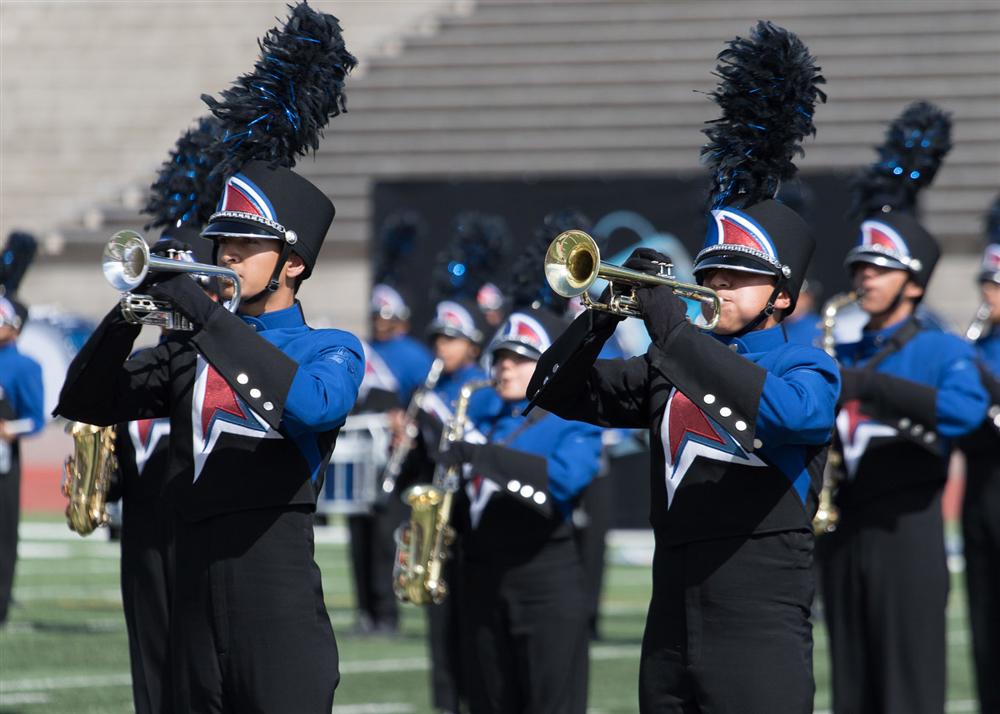