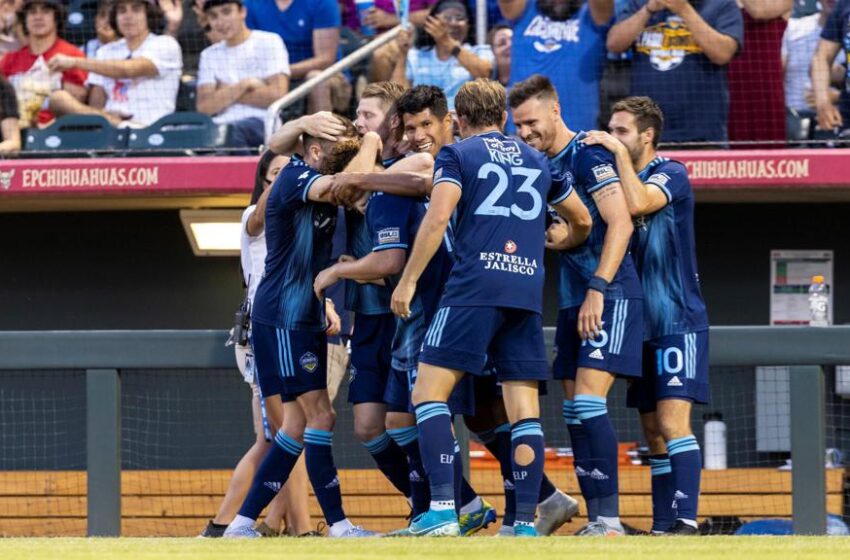 Midfielder Nick Ross got the ball rolling early with a goal in the second minute while Midfielder Diego Luna recorded his second goal in as many starts in the 49’.

“Best performance of the season. Completely dominant from start to finish,” stated Head Coach Mark Lowry post-game. “I cannot fault the guys at all in any department. The only thing I think the game deserved was more goals from us. 2-0 maybe flatters [Indy Eleven] a little bit. If we want to be the best – which we want to be, we strive for it every single day – when you dominated like that you need it’s to show 4 or 5-0 at the end of the game. That’s the only frustration I have and it is because we want to be great. We are five unbeaten this season but we’re never content and that’s the attitude we have to have every single day.”

Ross kicked off the match quick, connecting with a cross from Defender Macca King and the flicked back header from Forward Lucho Solignac to rifle one in the opening minutes.

Indy Eleven was left chasing the game through the first half, however, their first-half possession was left wanting, while Locomotive’s attack tested the Indy defense.

While Locomotive made the most of its attack through to the end of the first half, it would not extend its lead until shortly after the opening whistle in the second. Luna from distance took a low shot that skipped across the field and out of reach of Indy Eleven goalkeeper Jordan Farr.

The Locos squad continued its offensive while putting on a defensive display that has come to be expected of the Sun City team to shut down Indy and come away with three points at Southwest University Park.

Kickoff from El Paso is set for 7:30 p.m. MT and tickets are available for purchase both online and by phone by calling 915-235-GOAL.

ELP: Nick Ross (Lucho Solignac, Macca King), 2nd minute: Starting off quickly again, King took a ball down the right side, sending in what is now becoming his trademark cross into the penalty area. At the center of the box, Lucho headed the ball back to Nick Ross, who settled the ball before rifling the shot off the bar and over the goal line.

ELP: Diego Luna (Macca King), 49th minute: Taking the short pass from King early in the second half, Luna took a shot on goal from 20-yards out, skipping the ball low on the ground destined for the near-post corner. While the ball took a small bounce off a defender’s foot, it proved to be enough to slip past the Eleven goalkeeper and put Locomotive up two.

– Goalkeeper Logan Ketterer makes his homecoming in goal for El Paso Locomotive with his first start since going on loan to MLS club, Portland Timbers in May.

– Midfielder Nick Ross recorded his first goal in the 2021 season with a 2nd-minute stunner to provide El Paso with an early lead ad sending Indy Eleven into chasing the game.

– El Paso Locomotive continues its run of streaks, extending its home undefeated record to 12 (10-0-2) with its 4th straight clean sheet. 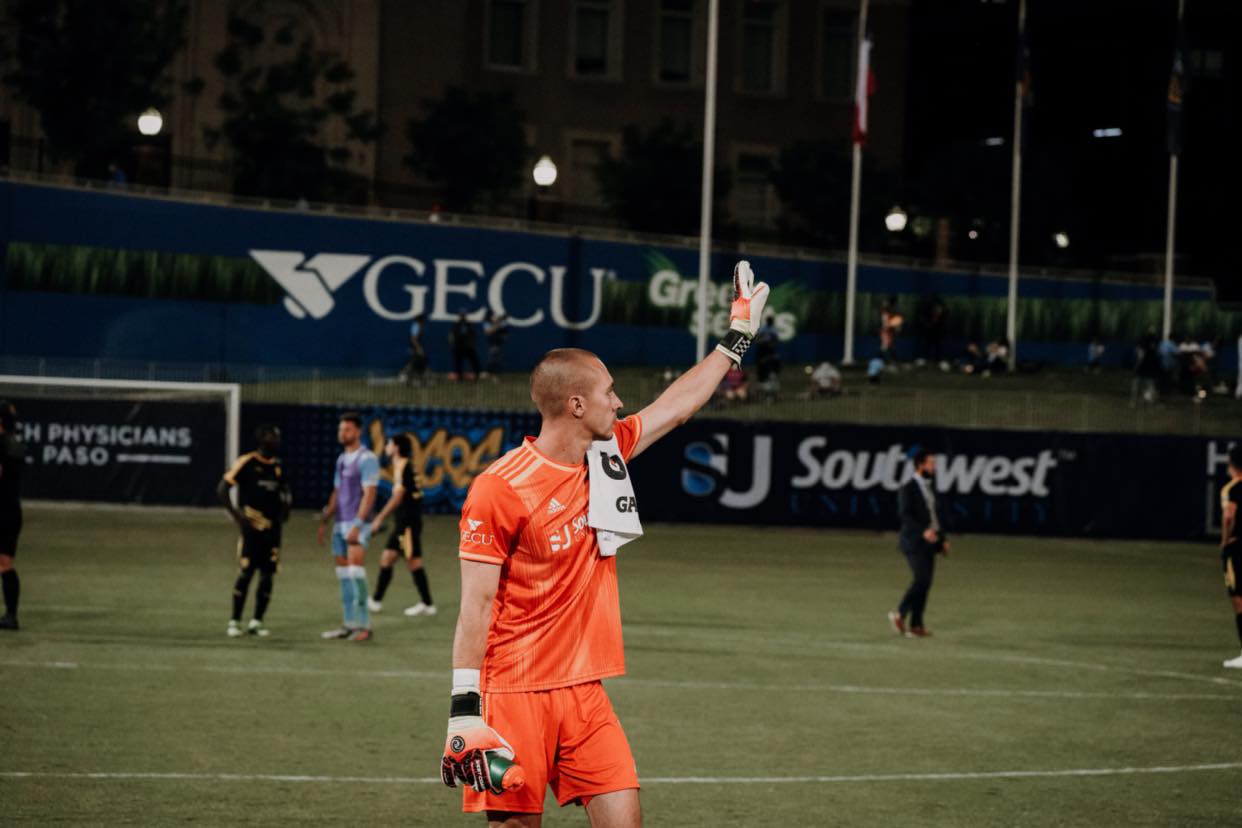