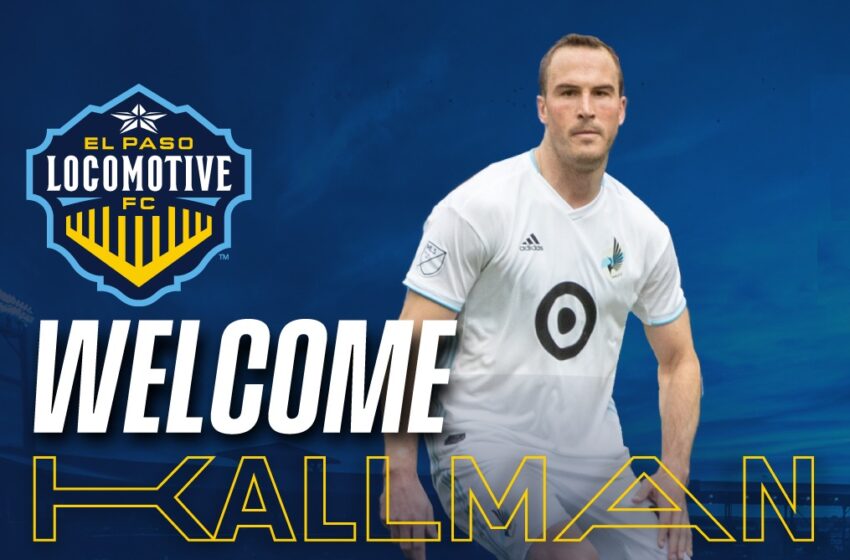 “Brent is a quality player coming from a quality club, so it is great to be able to bring him in,” said Mark Lowry, Head Coach, and Technical Director. “He is a player I know from the NASL days so I’m familiar with his capabilities, the leadership, and quality he will have to our center-back department. These qualities will be very useful as we approach a stretch of 10 games in 50 days.”

Kallman, 29, signed his first professional contract with Minnesota United FC in 2013 – then in NASL – before becoming the first Minnesotan to join the Loons in its expansion to MLS.

Through his time at the NASL level, Kallman made 40 appearances with one goal, helping lift the side to a Spring Season Championship in 2014.

The Woodbury, Minnesota native signed again with Minnesota United ahead of its inaugural in MLS, making 63 appearances and two goals and an assist, helping the team through in its most successful year, helping the team early on to finish 4th in the West during the 2019 season.

Prior to signing with Minnesota United, Kallman played his collegiate career at Creighton University, helping his side to back-to-back college cup appearances in 2011-12.

An all-around athlete, the 29-year-old defender lettered in soccer, tennis, basketball, and football, earning first-team all-state and all-conference as a senior at Woodbury High School. Kallman also served as a member of the Minnesota Olympic Development Program.