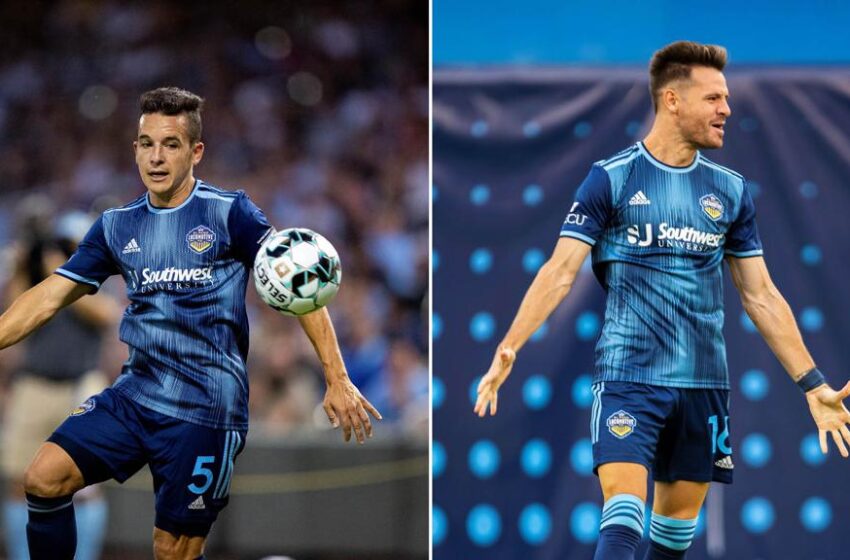 El Paso Locomotive crewmembers once again hit the USL Championship Team of the Week with both Forward Lucho Solignac and Defender Eder Borelli being selected for the shortlist for Week 12.

Last Friday, El Paso Locomotive took on Real Monarchs at Zions Bank Stadium in a match that resulted in a 3-1 win for the Locos.

Borelli recorded an assist for Lucho’s opening goal, serving in the cross that the Argentinian forward masterfully settled, turned, and shot into the low side of the far post. Borelli also put in a defensive clinic, winning seven of nine duels and completing 42 of 50 basses, ultimately limiting the Monarchs to only four shots on goal.

Meanwhile, Lucho added to his goal with an assist of his own, crossing the ball to the top of the 18-yard-box where the ball took a bounce and into the path of Aaron Gomez who chipped the headed effort for the third goal of the night.

Lucho made three key passes for Locomotive through the night, winning two aerial duels while contributing his goal and assist to earn his spot on the Team of the Week.

The full list for the USL Championship’s Team of the Week for Week 12 is below: 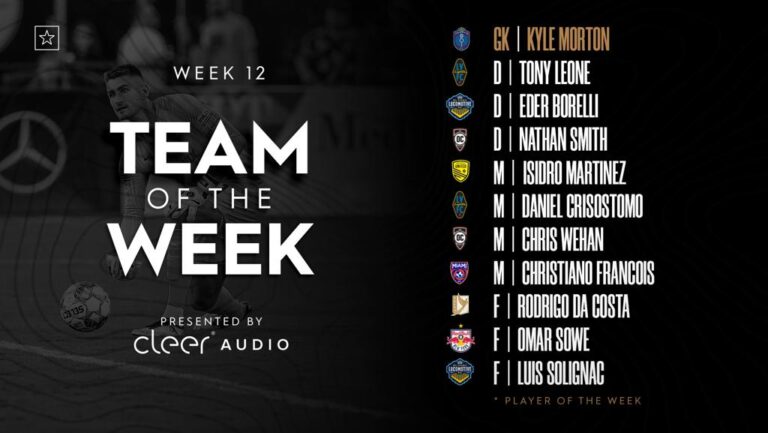 D – Tony Leone, Las Vegas Lights FC: Tony Leone’s first goal for Lights FC proved the winner as the side rallied for a 2-1 win against Oakland Roots SC on Saturday night, and the center back also won 9 of 10 duels, 6 of 6 aerial duels and completed 50 of 57 passes.

M – Isidro Martinez, New Mexico United: Isidro Martinez sparked New Mexico after coming on as a second-half substitute with half-an-hour to go, recording the assist on both of United’s late goals and notching six key passes overall in a 3-1 win against Colorado Springs Switchbacks FC.

F – Luis Solignac, El Paso Locomotive FC: Luis Solignac recorded a goal and assist to lead El Paso’s attack in a 3-1 victory against Real Monarchs SLC on Friday night, had three key passes overall, and also won both of his aerial duels on the night.

For our complete coverage of the Locomotive, click here.