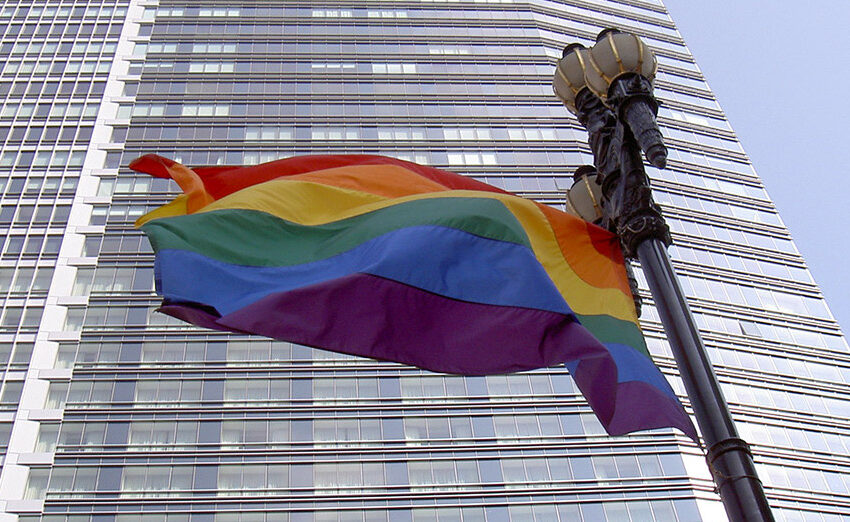 Technology is an engine for economic growth, and talent is its fuel. Much like oil, capital or prime real estate, talent is a limited resource for which companies compete.

However, with a shortage of science, technology, engineering, and math graduates and a recovering economy, the tech community in Texas is locked in a war for talent — competing against other states for the country’s best and brightest. In Austin alone, the local education pipeline is sufficient to fill only 23 percent of the area’s demand for tech talent, so tech businesses that operate in Texas have to be net talent importers.

In light of this talent shortage, Texas must do all it can to ensure that it remains open to business for all, including members of the LGBT community. It’s clear that talented workers of all ages value inclusion of their LGBT peers in the workplace. It’s becoming clear, too, that the workplace is no longer the only litmus test when it comes to job selection. The talented 21st-century worker is looking for not just a workplace but also a city and a state that are free from discriminatory practices and rhetoric.

Our state should not go down the path that other states have, which has branded them as discriminatory and harmed their economy.

Here in Texas, we are faring very well on talent, and we’d like to keep it that way. In a recent study, an economic modeling firm placed three Texas counties — Travis, Harris and Collin — in its top 10 “talent attraction” scorers among large counties, and three more — Dimmit, LaSalle, and Karnes — in its top 10 list for small counties. Our quality of life, cost of living, vibrant cities and Texas values attract some of best and brightest to put down roots in the Lone Star State.

But it’s not all sunshine. In 2016, Texas missed out on the top spot in CNBC’s “Top States for Business” award for the fourth year in a row. The business network noted that Texas fell short in its Quality of Life category, pointing out that “at a time when businesses are calling on states to remove any barriers that limit the attraction of skilled workers, Texas’ [lack of non-discrimination] policies cost the state points.”

Here in Texas, we are hearing the same anti-LGBT rhetoric that has translated into economic and talent losses in Indiana, North Carolina and elsewhere. Some Texas leaders call anti-LGBT policies “top priorities.”

We in the technology community are tracking this rhetoric with increasing alarm. We invest heavily in culture, in training, in diverse workforces, and in top-notch facilities, all to ensure that we can remain competitive in the war for top talent. Our people are our businesses — they fuel the innovation, the creativity and the daily work that in turn fuels our success. We value every single one of them, and we’re proud of the inclusive cultures we’re building.

We cannot afford to lose any competitive advantage if our state begins to make national headlines as the latest place to reject inclusion and diversity. We need not just workplaces — but also communities and, indeed, a state — that talented workers want to call home.

Texas has established itself as one of the nation’s premiere tech hubs, but we are at risk of cutting off our talent pipeline if we do not send a message that the Lone Star State embraces inclusion and diversity. 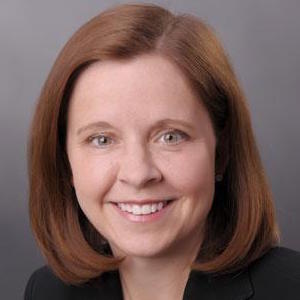 Caroline Joiner Executive director for Texas and the Southeast, TechNet 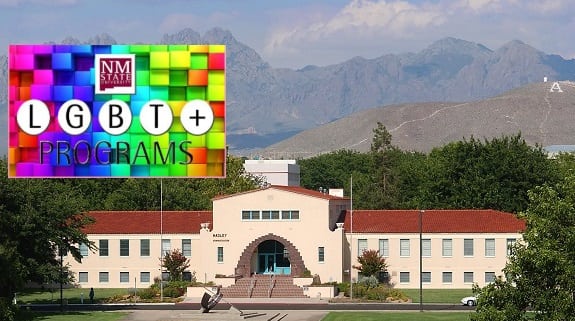 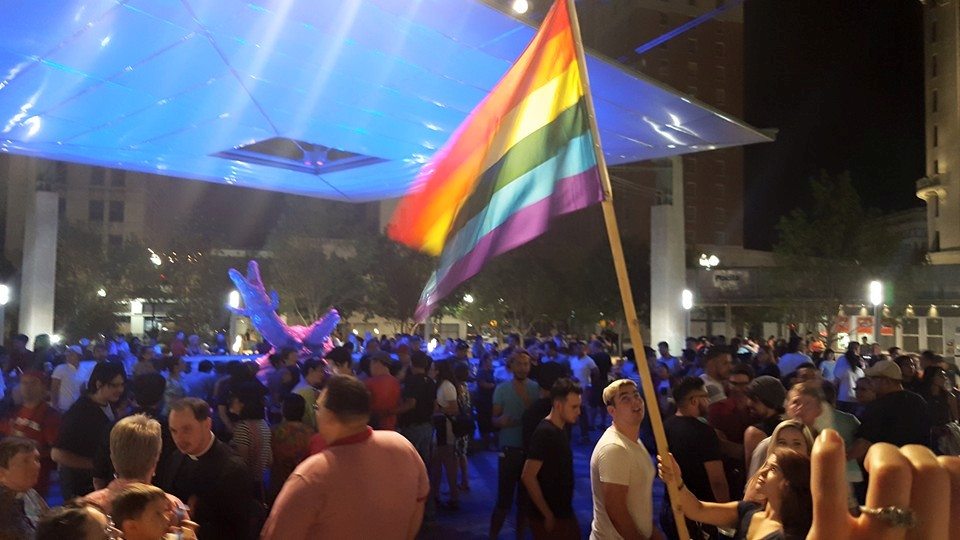 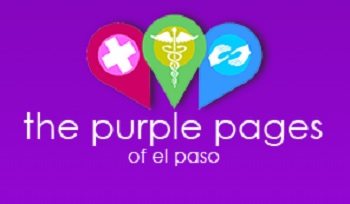