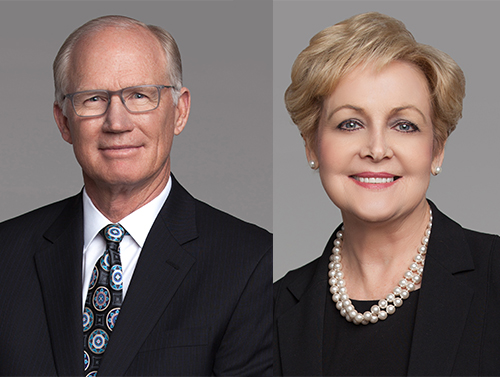 After enjoying lengthy and distinguished careers in public education spanning more than four decades, Patrick O’Neill and Rebecca O’Neill have announced they will retire February 28 from the Ysleta Independent School District.

“The O’Neills’ expertise and experience in public education is absolutely unparalleled in the El Paso region. Their dedication to students, as well as their willingness to do whatever it takes to ensure the success of our schools, will be deeply missed. We are truly grateful for their unwavering service to Ysleta ISD, and wish them the best in the future and their much-deserved retirement,” said Superintendent Dr. Xavier De La Torre.

Mrs. O’Neill is an Associate Superintendent of Elementary Schools who oversees all elementary schools in the Bel Air, Eastwood, Hanks, and Parkland learning communities.

Mr. O’Neill began his career as a teacher at Hanks High School in 1975, where he remained for 15 years before being promoted to YISD Athletic Director. He left in 1992 to work at the Socorro and Clint school districts, returning to YISD from 1998-2007 as Athletic Director and Executive Director of Co-Curricular Programs and Safety Nets.

Over the past five years, Mr. O’Neill has played a central role in the success of YISD Bond 2015, a $430.5 million facilities bond that has resulted in the construction of three new schools, as well as extensive renovations and upgrades in all seven YISD learning communities. He also coordinated a new district-wide initiative that has successfully increased student attendance across the district.

Mrs. O’Neill began her career as a teacher in 1972 at El Paso ISD, then moved to YISD in 1977, where she taught at several elementary schools.

In 1981, she was promoted to assistant principal at Glen Cove Elementary School, then served as principal at East Point, Vista Hills, Pasodale, Tierra Del Sol, and Mission Valley elementary schools through 2007 before leaving for a position at Socorro ISD. She returned to YISD in 2014 as Associate Superintendent of Elementary Schools.

Under her leadership, campuses have implemented several strategic initiatives to drive and support a system of continuous improvement, as outlined in The District’s Vision 2020 Strategic Action Plan.

Upon their retirement and through the end of the 2018-19 school year, Chief Financial Officer Lynly Leeper will assume Mr. O’Neill’s responsibilities with support from Cabinet and Dr. De La Torre. 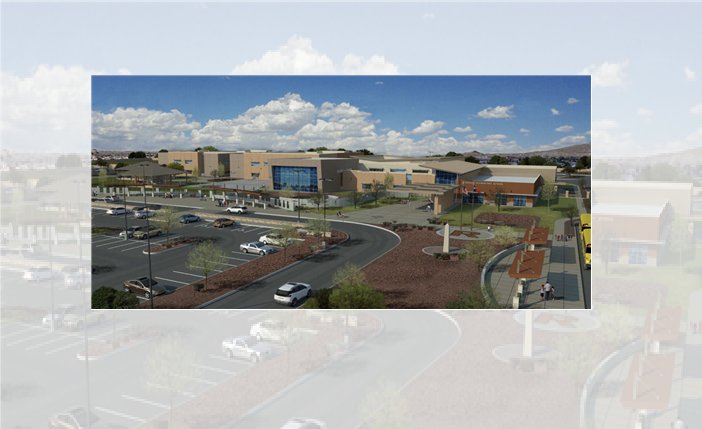 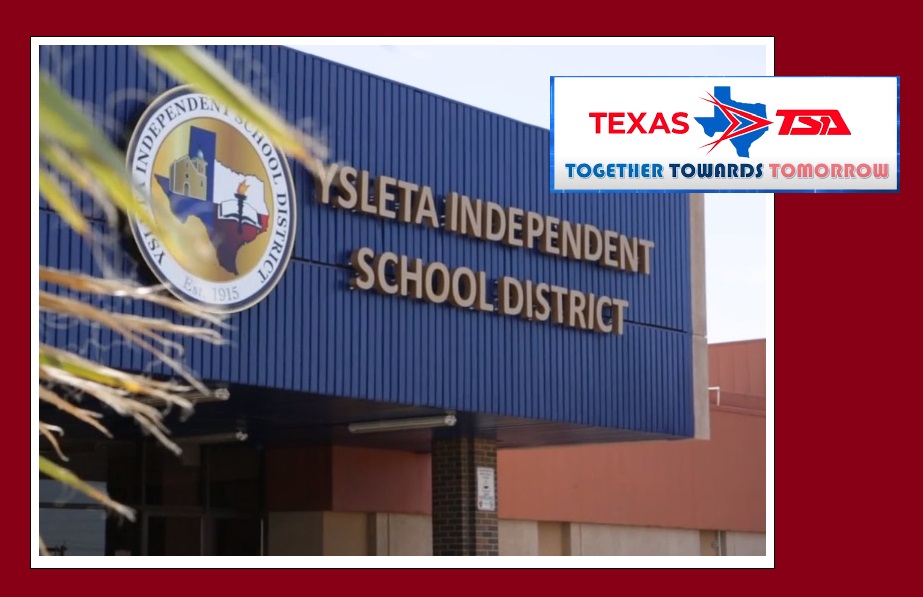