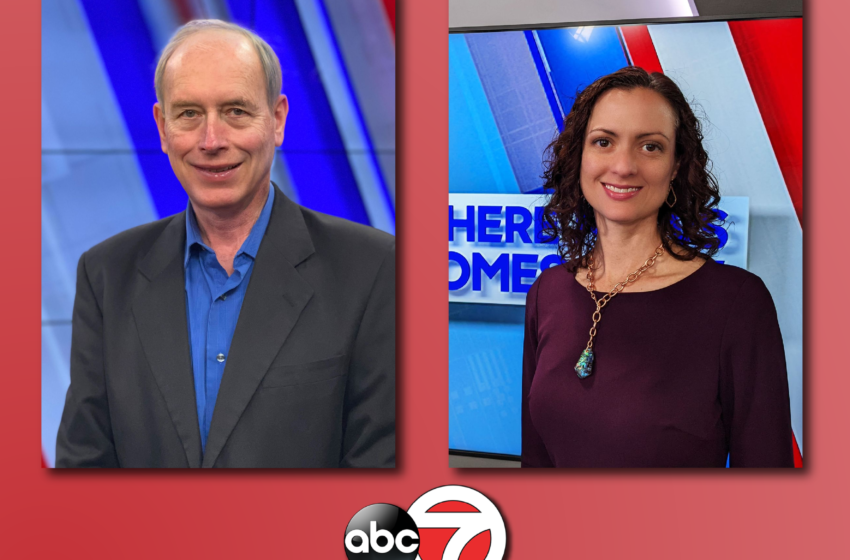 Longtime KVIA-TV general manager Kevin Lovell today announced his impending retirement at the end of May.

“I am a lucky man. Few people retire from a TV station, in my case, a great one,” said Lovell. “My personal and professional families thank the Bradley family and NPG broadcast presidents, John Kueneke and Mike Meara for providing the resources and support to get the job done right.”

Lovell first arrived at KVIA in 1980 and has worked for companies that have owned KVIA for 39 of the 44 years of his broadcasting career.  A lifelong Texas native, Lovell also served in various news capacities in three other television stations in Amarillo, San Antonio and El Paso. Lovell returned to KVIA in 1995 as news director and became KVIA general manager in 1999. He is a past board member of the Texas Association of Broadcasters (TAB) and served four years on the ABC Affiliate Board. The TAB has told Lovell he is currently the longest serving commercial TV station general manager in Texas.

Under Lovell’s and De Anda-Swann’s leadership, ComScore ratings show KVIA/ABC-7 is by far the Borderland’s choice for news.

“It is an incredible honor –and responsibility– to be entrusted with KVIA and its legacy,” said De Anda-Swann. “It’s a unique station with deep roots in the Borderland, and we are relentless in our commitment to viewers. I carry with me the dedication of those who’ve worked to make ABC-7 so successful over the years and look forward to taking on the challenges ahead.”