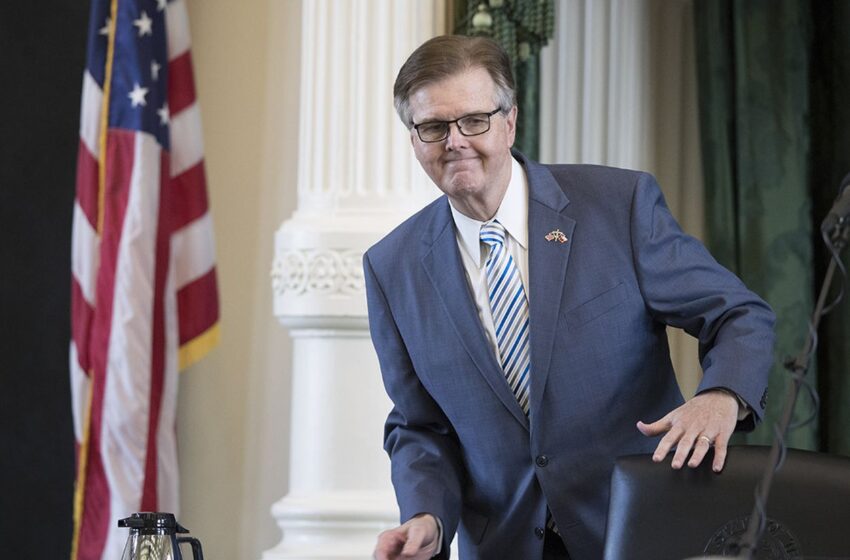 A little more than two weeks after a conservative state lawmaker had his speech at Texas Southern University disrupted by protestors and canceled, Lt. Gov. Dan Patrick asked members of the state Senate to spend the coming months studying whether students’ free-speech rights were being infringed at state universities.

Patrick’s mandate, announced Tuesday, was included in a list of subjects he wants the Senate committees to study before lawmakers reconvene in 2019. Other issues on his list include gun rights, religious liberty and human trafficking awareness.

The campus free-speech issue has been assigned to the State Affairs Committee, not the one that normally handles higher education issues. Patrick instructed the committee to “recommend policy changes that protect First Amendment rights and enhance the free speech environment on campus.”

Free-speech issues have been a hot topic among conservatives in recent months after numerous conservative speakers have had their talks disrupted on campuses across the country. A talk by state Rep. Briscoe Cain, R-Deer Park, was protested and eventually canceled this month. University officials said they halted the talk because it was an “unapproved event.” Soon after, Cain asked Patrick and House Speaker Joe Straus to include free speech on campus on their lists of things to study.

The State Affairs Committee often handles controversial issues that come before the Legislature. This year, it was the committee that heard a bill that would have regulated which bathrooms transgender Texans could use. That bill passed the Senate but died in the House. The issue was not included on the list of things to study before next session.

Patrick also announced a special committee to “review voting security protocols as well as the responsibilities and duties of members of the Electoral College.” He indicated that he hopes to see recommendations that would ensure the confidentiality and security of voting records, and ensure the will of the people is reflected through their ballot and carried out through their presidential electors.”

Patrick’s announcement was the second wave of “interim charges” he wants the Senate to take up. On Monday, he asked them to study funding for the Alamoand to study the “the integrity of our state’s workforce.” And he previously instructed the Senate to take on a number of issues related to Hurricane Harvey.

He said in a news release that Tuesday’s list was the final one.

Disclosure: Texas Southern University has been a financial supporter of The Texas Tribune. A complete list of Tribune donors and sponsors can be viewed here. 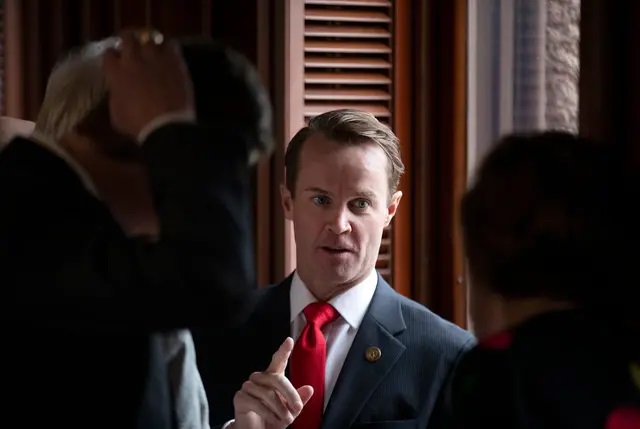