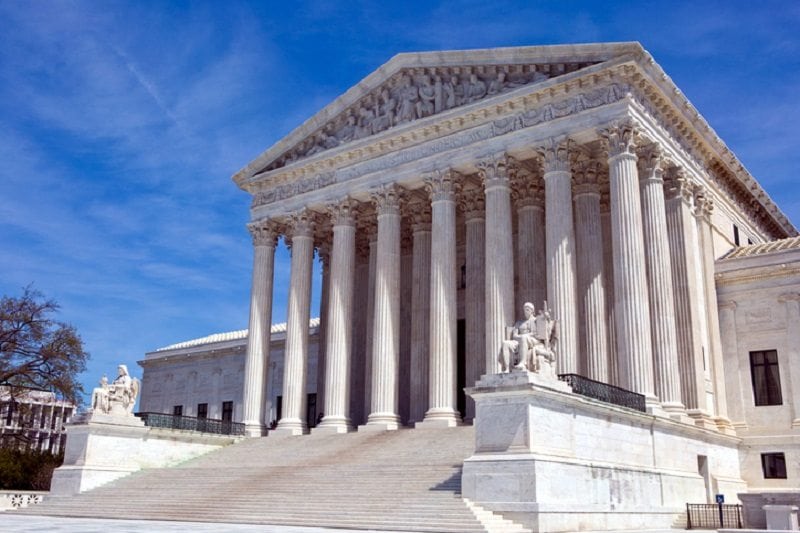 SAN ANTONIO – A coalition of activists and attorneys is suing Texas and three other states over their “winner-take-all” system of allocating Electoral College votes. The goal is to overturn a practice that they claim disenfranchises any voter who does not cast his or her ballot for the winning party.

Luis Vera, general counsel for the League of United Latin American Citizens, said the winner-take-all system allows a candidate to gain the presidency despite losing the nationwide popular vote.

“So, in Texas, which we sued, Donald Trump received 52 percent of the popular vote, just a little over half. Yet he took all 38 electoral votes – 100 percent – because we’re winner-take-all,” Vera said. “How is that, anywhere, even fair?”

By late last week, none of the states had issued a public response to the lawsuits.

Only two states, Maine and Nebraska, apportion electors based on the popular vote. Vera said the system violates the rights of Latino, black and other minority voters under the U.S. Voting Rights Act.

“It dilutes our voting power because it lessens the vote much more than the white Anglo,” he said; “because we’re always going to be the minority and we’re never going to be able to take the vote as we choose – that is, to elect our chosen candidate by ourselves.”

A constitutional amendment is the only way to substantially change the Electoral College, which Vera said, given the country’s political divide, might be impossible.

“This case will ultimately be decided by the U.S. Supreme Court,” he said. “And we want the Supreme Court to declare that the states need to come up with a system that more reflects the popular vote and not violate ‘one person one vote,’ right of association and the Voting Rights Act.”

Vera said whatever the outcome in the lower courts, the cases should make their way through appeals to the Supreme Court, a process that could take many years to play out.