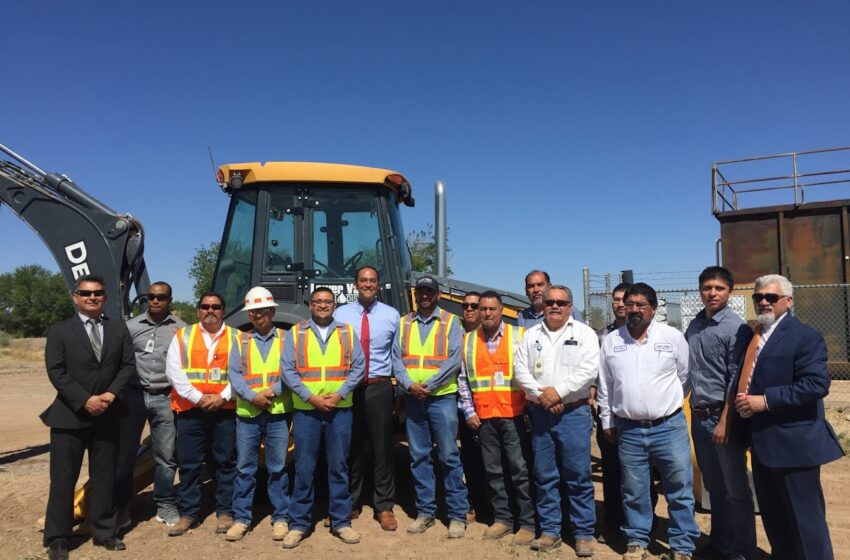 State and local officials were on hand Wednesday for the groundbreaking on the Lower Valley Water District’s new wastewater collection and treatment project.

On hand were Congressman Will Hurd, U.S. Representative of the 23rd District of Texas, Alex Hinojosa, Acting Managing Director of the North American Development Bank (NADB),  along with representatives of the Border Environment Cooperation Commission (BECC) and U.S. Environmental Protection Agency (EPA).

The group visited the communities of Cotton Valley and Cuadrilla, where the Lower Valley Water District (LVWD) is getting ready to start construction on two projects that will provide wastewater collection and treatment services for more than 365 residents in both areas.

During the visit, LVWD General Manager Jack Alayyan explained that in Cuadrilla, approximately 27 homes are connected to a deteriorated sewer system that conveys collected flows to a small, non-compliant treatment plant that discharges untreated or inadequately treated wastewater to an irrigation canal adjacent to the plant.

The project consists of replacing the sewer system and installing a new package plant with the capacity to treat up to 14,000 gallons per day (gd) of wastewater.

A ceremonial signing of the $1.8 million grant agreement for the Cuadrilla project was held during the visit.

Altogether, LVWD is receiving a total of US$3.1 million in grants for construction of both projects. The funds are being provided by EPA through the Border Environment Infrastructure Fund (BEIF), which is administered by NADB and BECC. A ceremonial signing of the $1.8 million grant agreement for the Cuadrilla project was held during the visit.

“Making sure that these families have access to sanitary sewer services is critical and urgent. With these federal resources, the Lower Valley Water District will be able to improve wastewater collection and treatment for more than 350 residents and provide a healthier and cleaner environment in the region,” stated Congressman Hurd. “I am proud to have recommended these projects for federal grants, and am confident that the NADB and BECC are looking out for the best interests of El Paso residents.”

“These projects will allow for the proper collection and treatment of wastewater flows for residents in these areas,” stated Mr. Hinojosa. “The projects would not be possible without BEIF funding, which has been instrumental in the development of priority wastewater projects in communities along the U.S.-Mexico border.”

Mr. Alayyan also provided an update on the project for Cotton Valley, which consists of the construction of a new wastewater collection system to provide first-time sewer service to 78 households, including the decommissioning of their current on-site disposal systems. Construction is expected to begin in late May or early June.

Upon completion, the two projects will eliminate approximately 38,160 gallons a day of untreated or inadequately treated wastewater discharges.

In the water and wastewater sector, as of December 31, 2016, NADB has provided more than US$927 million in loans and grants for 135 certified projects in the U.S.-Mexico border region.

Altogether, LVWD is receiving a total of US$3.1 million in grants for construction of both projects. The funds are being provided by EPA through the Border Environment Infrastructure Fund (BEIF), which is administered by NADB and BECC. 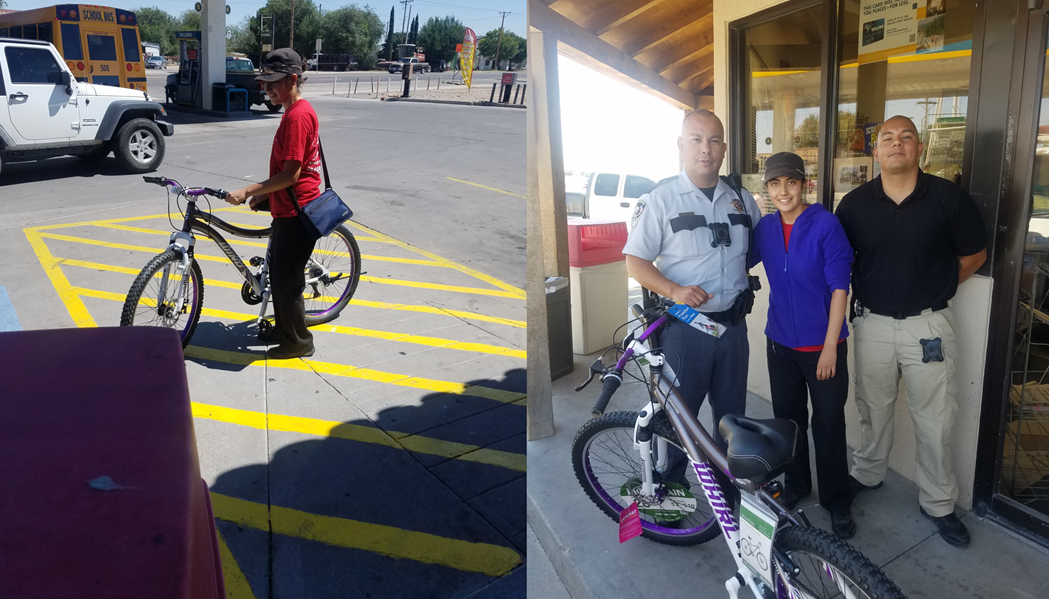 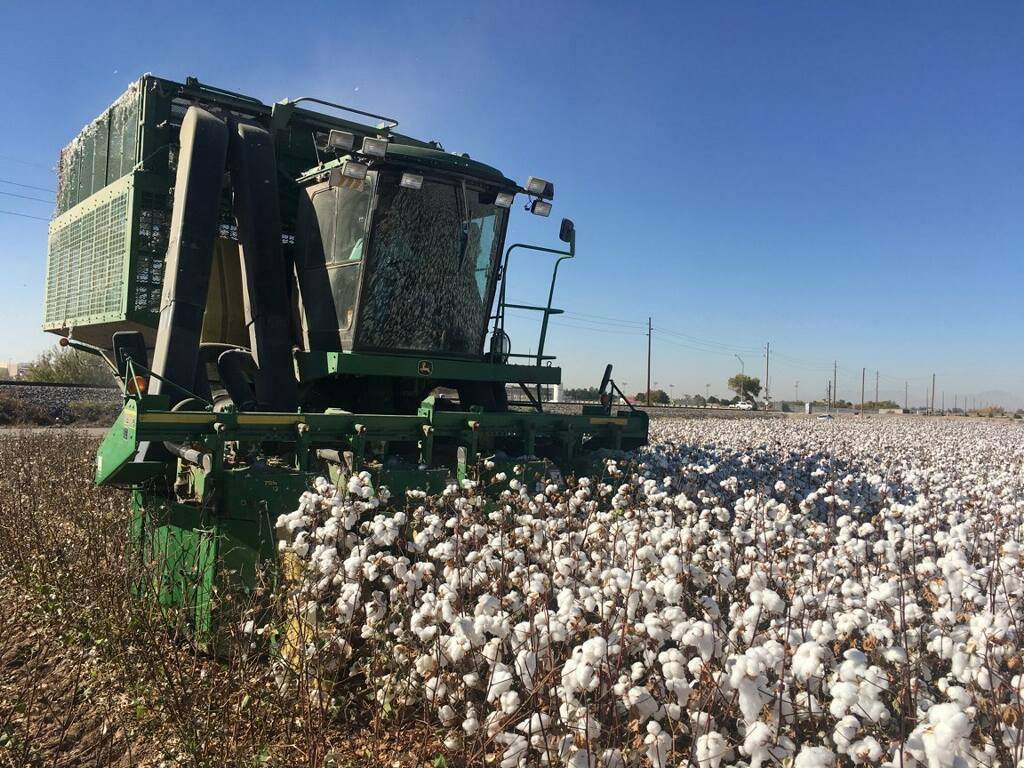