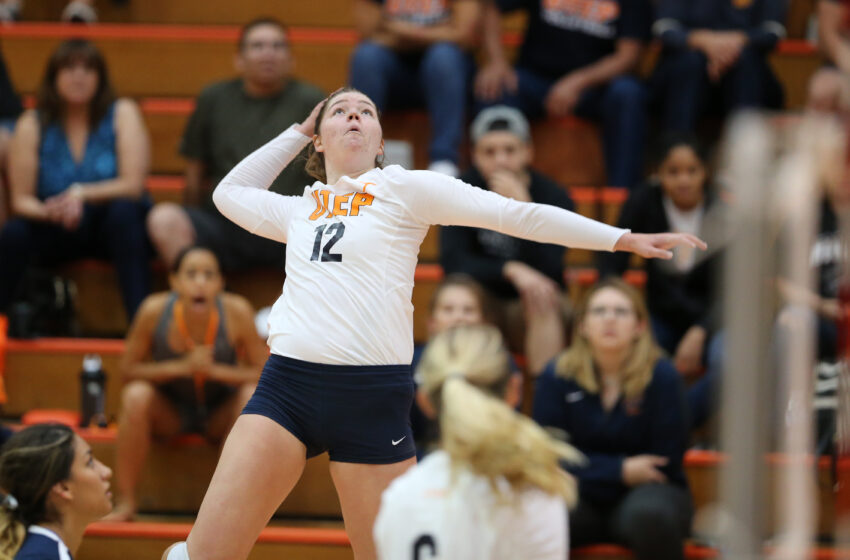 Austin started in all 26 matches and played in all 99 sets for the Miners this season. She set a season career high in kills with 366 (eighth in C-USA) and kills per set with 3.70 (fifth in C-USA).

The junior registered 22 double-digit kill outings, along with eight double-doubles. Her best performance of the season came against Illinois-Chicago (8/31) when she recorded 23 kills and 14 digs in a five-set victory over the Flames.

Austin became only the 10th player in program history to reach the 1,000-kill mark, and rates fourth all-time in kills per set (3.25).