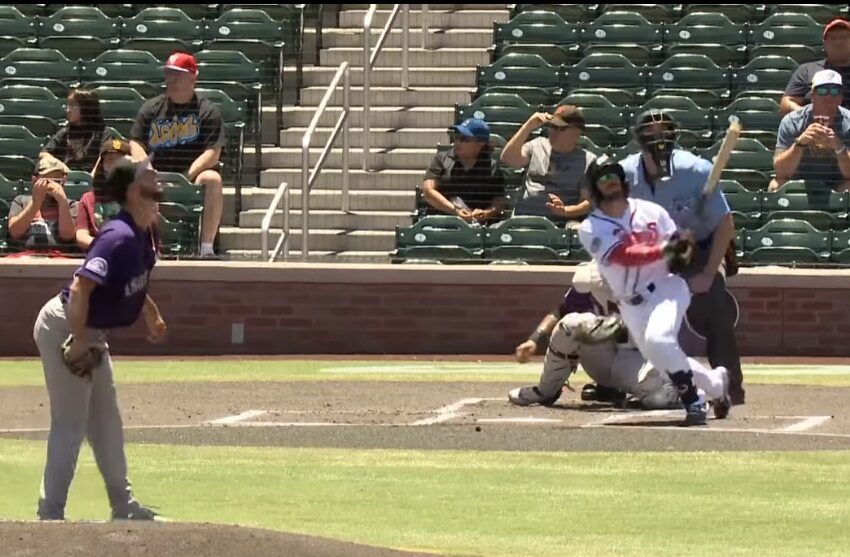 Robbie Podorsky’s admires his first Triple-A homer, which was also the Chihuahuas’ first at home in 2021 | Clip Courtesy EP Chihuahuas

The Chihuahuas’ pitching staff has a league-best 2.64 ERA.

The Chihuahuas have won all four games of the Albuquerque series and five in a row overall. The victory clinched El Paso’s first series win of the season. 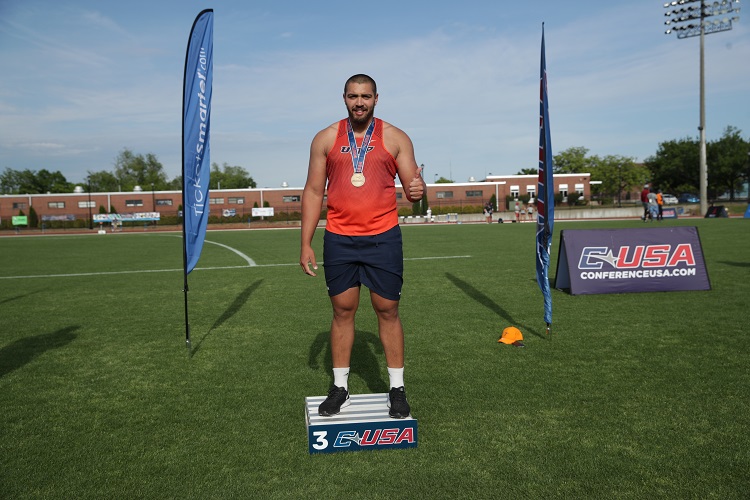