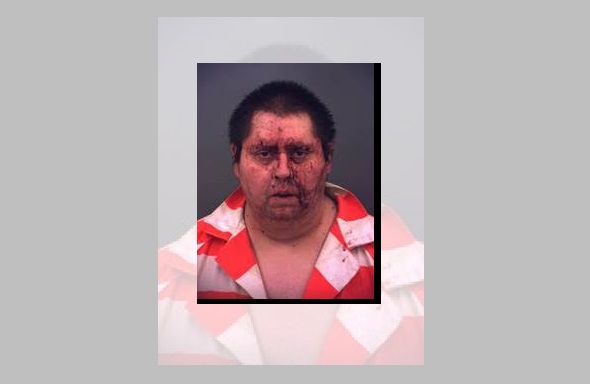 A man is under arrest after an early Saturday morning stabbing in Socorro that killed an elderly man.

According to El Paso County Sheriff’s Office Deputies (EPCSO), the Socorro Police Department sent officers to the 10005 block of Alameda, at the Vista Grocery Story parking lot, about a fight going on.

When SPD Officers got there, they found one man on the ground, with no signs of life and another man standing there.

Their preliminary investigation found that one man had died as a result of a fight. The SPD officers then requested the El Paso County Sheriff’s Office Major Crimes Unit.

The Major Crimes Unit took over the investigation and found that 78-year-old Rogelio Gonzalez died from wounds suffered during an fight with 40-year-old Chauhtemoc Sanchez Espinoza.

Espinoza has been booked into the El Paso County Detention Facility for Murder with a $1,000,000.00 bond.