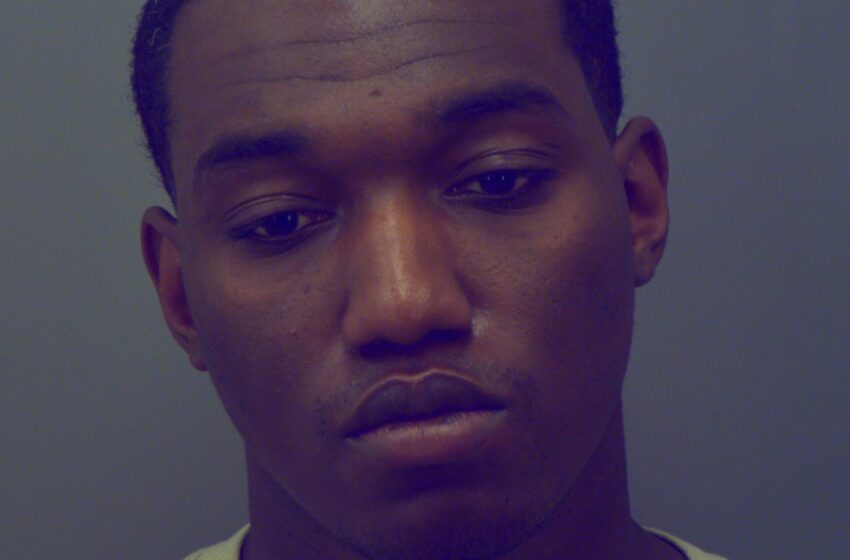 El Paso Police say they’ve arrested a man who was videoed beating his dog back on September 8, 2015.

According to EPPD officials, the incident happened in the backyard of a home along the 4900 block of Gold Ranch in Northeast El Paso, between the hours of 5:30 and 7:30 p.m.

Officers, along with El Paso Animal Services, arrived in the neighborhood to meet with a concerned witness who notified them after seeing the abuse occur.  On the basis of the complaint, a cruelty to animals case filed and subsequently investigated by the Northeast Criminal Investigations Division.

Investigators then identified 26-year-old Andrew Glenn as the man depicted in the video, punching and kicking a cowering female pit bull multiple times.

In a news release, Chief Greg Allen said, “When we see an animal being abused, or person for that matter, it is imperative that we take whatever action we can to hold those responsible for such acts accountable. We know that animal abuse can often times be a precursor to other crimes and, in this case, we were able to make an arrest.”

As a result of the investigation, Detectives were able to get an arrest warrant for the charge of Cruelty to Non-Livestock Animals. Glenn was arrested and booked into the El Paso County Detention Facility, where his bond was set at $3,500.00