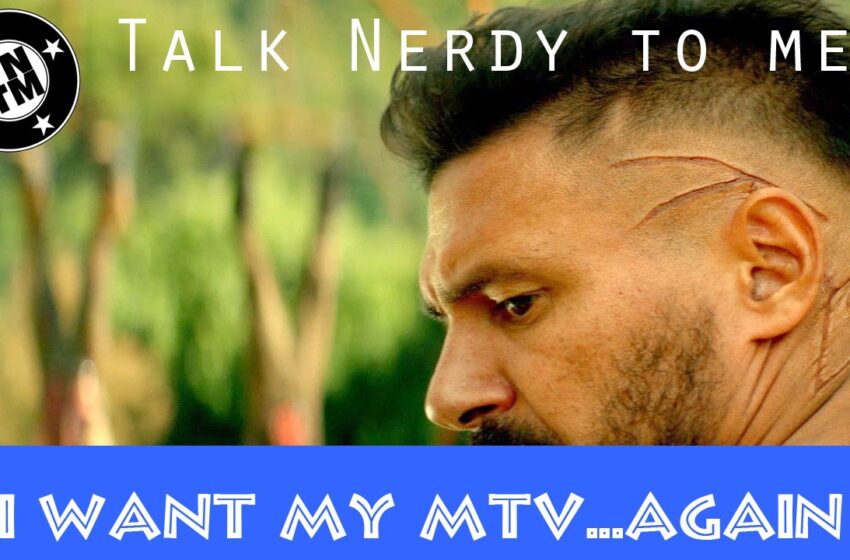 Jack and Troy discuss The Shannara Chronicles  which airs on MTV.

The Shannara Chronicles is an American fantasy drama television series created by Alfred Gough & Miles Millar. It is an adaptation of the Shannara series of fantasy novels by Terry Brooks, primarily The Sword of Shannara Trilogy.

The world in question is The Four Lands. It is Earth thousands of years after a chemical and nuclear holocaust destroyed everything.

Environmental queues in the trailer like the Space Needle tell us The Four Lands are at least partly in the Pacific Northwest. It was actually filmed on location in New Zealand.

Civilization is now a hodgepodge of primitive technology and magic with elves and druids and other fantastical denizens of plush habitats reclaimed by nature.

The show itself centers on a half-human/half-elf named Wil, an Elven princess named Amberle, and a full human named Eretria who set out on a quest to save The Four Lands from a Demon army.

The world of Shannara is clearly sprawling and MTV seems to have respected the challenge of adapting it by throwing the requisite budget down to really bring Brooks’ words to life. It also has John Rhys-Davies as King Eventine, which is super cool.

The Shannara Chronicles roughly follows the storylines set out in The Elfstones of Shannara, set about 300 years after the War of the Races—which ceased magic and confined the demons in the Forbidding, locked by an ancient tree called the Ellcrys.

The series chronicles the journey of Wil, Amberle and Eretria, who must fight, with the guidance of the last druid, Allanon, to protect the Ellcrys from dying and unleashing all the demons to the Four Lands.