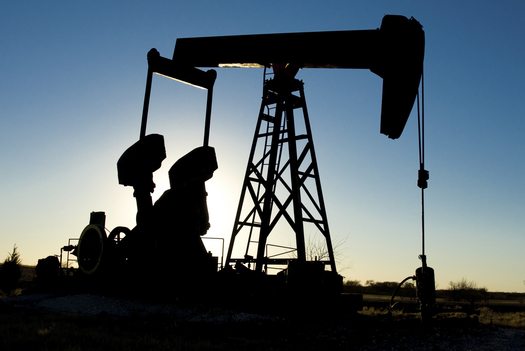 Texas – More than 1.5 million Texans live within one-half mile of oil and gas facilities that can release toxic emissions that are threats to health and the environment.

A new mapping tool from Earthworks and the Clean Air Task Force pinpoints the locations of almost 400,000 oil and gas facilities in the state, and neighborhoods, schools and hospitals within a half-mile radius.

Cathy McMullen, a registered nurse and community activist in Denton, has battled state and local officials over hydraulic fracturing and drilling in her hometown.

“The goal, for me,” McMullen said, “would be to just use it as another tool in the arsenal to say, ‘You just can’t continue to ignore this mounting evidence that there is a problem with the existing infrastructure from these oil and gas wells.’ ”

The Oil and Gas Threat Map shows the widespread impact of oil and gas activities across the Lone Star State. There are 15 counties with more than 75 percent of their populations living in the half-mile risk radius, and one-third of all of Texas counties have an elevated oil and gas health risk.

The Environmental Protection Agency recently finalized a rule to reduce methane emissions from new or modified oil and gas operations, which is expected to prevent 11 million metric tons of carbon-dioxide-equivalent emissions by 2025. Conrad Schneider, advocacy director with the Clean Air Task Force, said information from the threat map will allow people to determine their risk and decide on their next steps.

“The beauty of this map is it’ll allow concerned citizens to look up and learn their cancer and other respiratory risks from this toxic air pollution,” said Schneider. “We hope that, armed with this information, they will demand protective safeguards, requiring the industry to clean up its act and reduce these serious risks to public health.”

Schneider said the map shows 238 counties in 21 states, including Gaines and Yoakum counties in Texas, where people face a cancer risk that exceeds the EPA’s level of concern.

The map is available online at oilandgasthreatmap.com 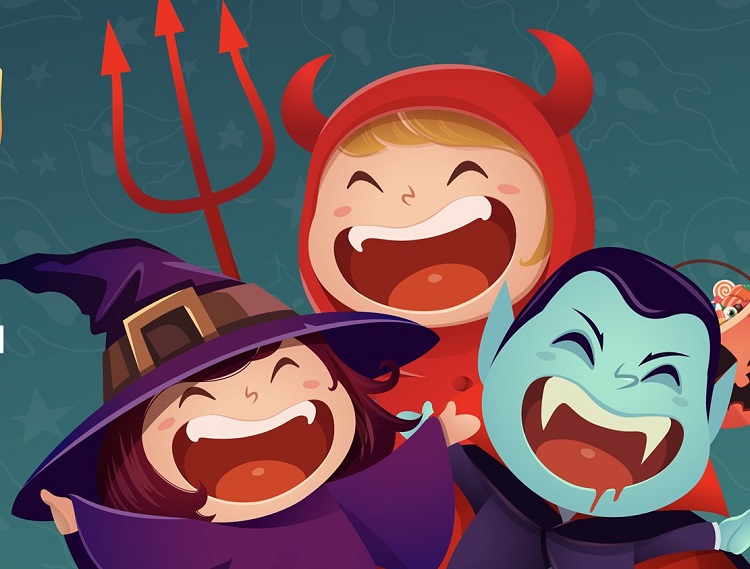 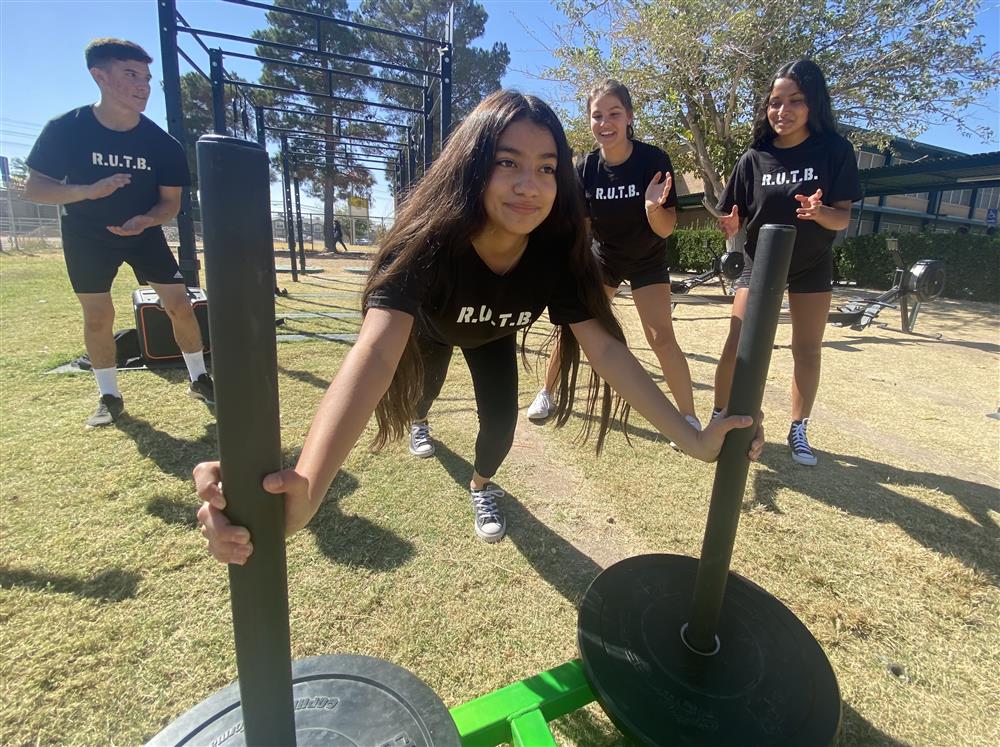 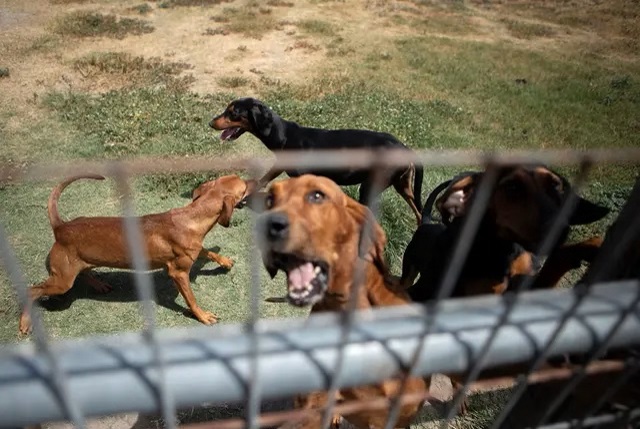