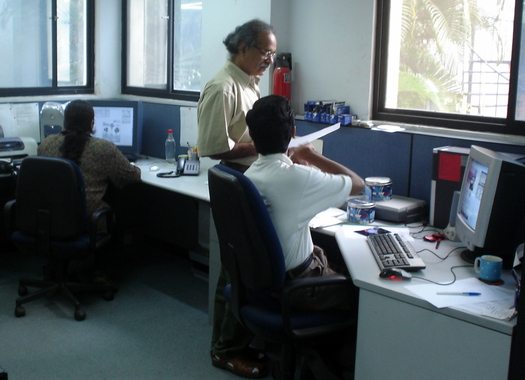 N.M. – New Mexico business owners are concerned that millennials who have college degrees are leaving the state in high numbers – and they want to know why.

Millennials are the generation born between the early 1980s and the early 2000s, and they’re having a profound effect on the American workplace. A University of New Mexico study said 2.5 percent of people with bachelor’s degrees left the state in 2013.

Eric Layer, vice president of the New Mexico Association of Commerce and Industry, said the businesses that are members of his group have a stake in being able to hire a well-educated workforce.

Layer said the state has recruited a number of new businesses with jobs that appeal to young professionals, and they hope to convince millennials, particularly Hispanics and other workers who can add to New Mexico’s diversity, to stay in their home state.

Layer said it’s important to understand why those who leave do so and find out what factors are influencing those who decide to stay.

“I think any successful plan for New Mexico and our future would be a mix of both attracting people who may not be familiar,” he said, “and making sure that the people are already in New Mexico have the opportunity to be able to stay here.”

Layer said the Association of Commerce and Industry is conducting a survey of millennials, and expects to have the results early next year. He said they’ll take them to the state Legislature to help formulate policy proposals to halt the state’s “brain drain.”