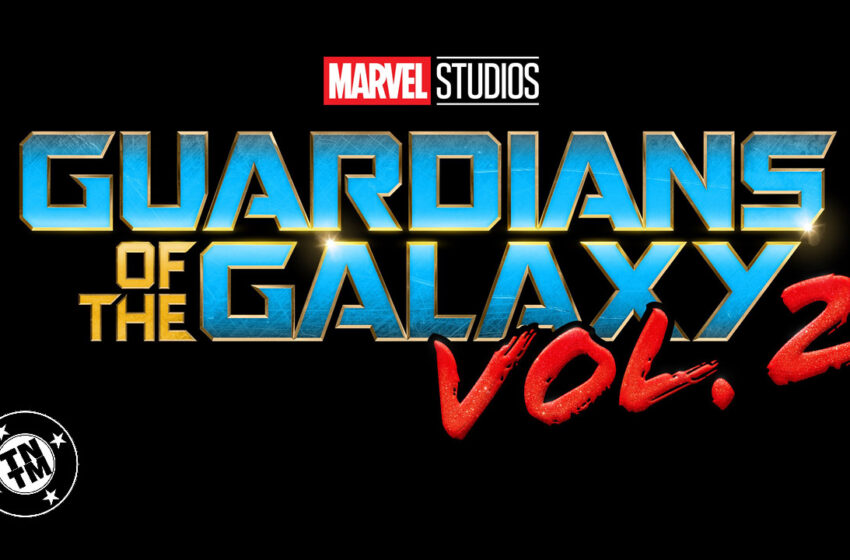 Guardians of the Galaxy’s box office success proved that Marvel can take a group of lesser known characters and make a really good movie.  It is one of those rare movies that received an over 90% rating on Rotten Tomatoes from both the critics and the audience.  The casting was really good for the most part.  The writing for the story was phenomenal.

In 2 short hours ( I say short because it didn’t feel like that long watching it) you were introduced to a plethora of characters.  You got a good feel for the characters, their backstories, and their motivations.  It also introduced the movie going audience to Marvel interplanetary characters.  Most of the Marvel movies have been centered around Earth based characters up to this point.

In 2017 we will be flocking to theaters for Guardians of the Galaxy 2.  The storyline according to Marvel is as follows:

Set to the backdrop of ‘Awesome Mixtape #2,’ Marvel’s Guardians of the Galaxy Vol. 2 continues the team’s adventures as they traverse the outer reaches of the cosmos. The Guardians must fight to keep their newfound family together as they unravel the mysteries of Peter Quill’s true parentage. Old foes become new allies and fan-favorite characters from the classic comics will come to our heroes’ aid as the Marvel cinematic universe continues to expand.

We will revisit the original cast and be introduced to some new ones.  One of those new characters is Mantis.

Mantis is the half-Vietnamese, half-German daughter of Gustav Brandt (Libra).  She was born in Vietnam.  Her father left her at the Temple of the alien Priests of Pama, a sect of the Kree. The Kree believe she might become the Celestial Madonna and mate with the eldest Cotati on Earth to become the mother of the Celestial Messiah, “the most important being in the universe”.

Mantis was trained by the Priests of Pama to become a grand-mistress of the martial arts.  She has demonstrated being fully capable of defeating opponents as skilled as Captain America. Mantis can also instinctively sense weak points in an opponent.

Using this with her skills in pressure points she is able to knock out beings as powerful as Thor.  She has only lost in hand to hand martial arts match to Moondragon and her father Libra. She also has mental powers that enable her to manipulate others. In the comics Mantis has been an interesting and sometimes controversial character.

Kurt Russel will be playing the role of Ego the Living Planet.  They are writing him in as being Peter Quill’s (Star-Lord) father.  The fact he was able to hold the Infinity Gem at the end of Guardians of the Galaxy let us know there was a bit more to him.

Ego is exceptionally intelligent. He has an extreme superiority complex and can be emotional if thwarted. For a while Ego is propelled through space via the engine Galactus implanted on him and can travel at faster than light speeds.

Ego has total control over his entire mass down to the molecular level. He often shapes himself into the appearance of a gigantic face on the planet’s surface to address powerful beings.  He is able to create humanoid vessels for his consciousness.   He also possesses psionic abilities allowing him to project blasts powerful enough to destroy other worlds.

This sequel promises to be just as good as the first one if not better.  Going on the record here predicting another huge box office for Marvel with Guardians of the Galaxy 2.  Can’t wait to see how much little Groot has grown up.