The Department of Emergency Medicine at Texas Tech University Health Sciences Center El Paso plays a major role in preparing physicians and first responders for mass casualty incidents like the August 3, 2019, shooting at the Cielo Vista Walmart in El Paso.

The attack killed 23 people and injured more than two dozen others.

Approximately every 18 months, the department conducts large-scale disaster drills as part of its three-year training program for emergency medicine residents.

The department’s disaster drill in 2017 on campus was based on an active-shooter scenario. In April 2019, the department ran a two-day drill on campus featuring a scenario involving trauma and toxicology: a train crash that unleashed a spill of hydrofluoric acid.

The drills typically bring together a wide range of participants, including residents training in other specialties, TTUHSC El Paso medical and nursing students, personnel from the El Paso Fire Department, and first-responder trainees from the community. Middle and high school students from area schools have also participated in the drills, sometimes role-playing as simulated patients or training as part of their high schools’ first-responder programs.

“A year after the Aug. 3 tragedy, we continue to provide education to all the students we see, but we now focus more on things we learned from that event to make our response even stronger and make our ability to handle these situations better,” said Scott Crawford, M.D., TTUHSC El Paso associate professor of Emergency Medicine and director for the Training and Educational Center for Healthcare Simulation (TECHS) at TTUHSC El Paso. Dr. Crawford also is an emergency department physician at University Medical Center of El Paso.

“We know we need to focus even more on communication, and that we can continue to provide excellent care to large numbers of individuals by focusing on individual care for each patient,” Dr. Crawford said.

Mass casualty drills are scheduled for this year for TTUHSC El Paso and learners will adhere to COVID-19 guidelines with regard to PPE requirements, surface cleaning and social distancing.

The drills won’t involve a shooting scenario, Dr. Crawford said. He said the drills will have an increased focus on interdisciplinary training, and he hopes to expand the participation of groups from on and off campus so more can benefit from the preparedness this type of training provides.

TTUHSC El Paso residents and students have the opportunity during their training to see multiple patients, one after the other, in the emergency department, but it’s very rare that it’s at the pace of a mass casualty incident, said TTUHSC El Paso Professor of Emergency Medicine Stephen W. Borron, M.D., M.S., who helps organize disaster drills with Dr. Crawford.

Local first responders and hospitals also have county-wide mass casualty drills that are run through the Border Regional Advisory Council (Border RAC) that they say help them prepare for incidents such as the Aug. 3 tragedy.

Alan Tyroch, M.D., professor and chair of surgery at TTUHSC El Paso’s Foster School of Medicine, and surgery chair for Texas Tech Physicians of El Paso, said he often reminds students and residents that a disaster will eventually occur, because every city experiences them. He never thought such an event in El Paso would be a mass shooting. Dr. Tyroch is also chief of surgery and trauma medical director at UMC.

“I really thought we would be faced with either a plane crash or some type of bus crash with a lot of victims at once, not a shooting, even though we prepared for that,” Dr. Tyroch said.

“That helped us prepare for something like this,” Dr. Tyroch said.

Susan McLean, M.D., FACS, surgeon and director of surgical critical care at UMC, who also serves as a professor in the Department of Surgery at TTUHSC El Paso, echoed Dr. Tyroch’s sentiments about disaster training.

“It definitely prepares you for seeing a lot of patients at once,” Dr. McLean said. “Nothing is like the real thing, but I think noting how fast the patients can come in is very helpful.”

Dr. Borron said disaster drills help in a way that working in an emergency department can’t.

“Being able to juggle multiple balls — keeping patients alive when you’re taking care of several patients at a time, and their conditions are changing very quickly — is a skill set that almost has to be learned outside the emergency department, because we just fortunately don’t see these kinds of incidents frequently,” Dr. Borron said. 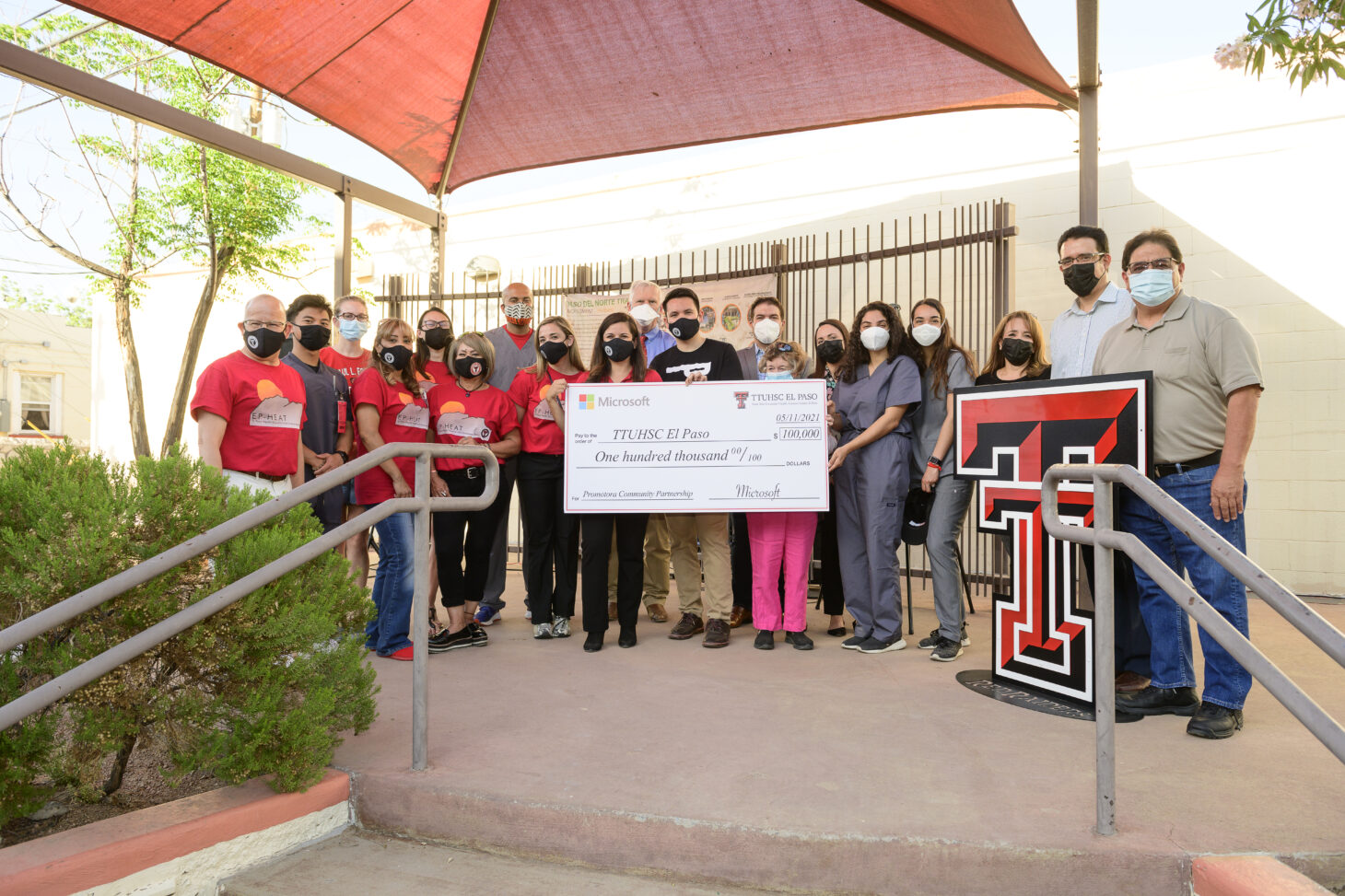