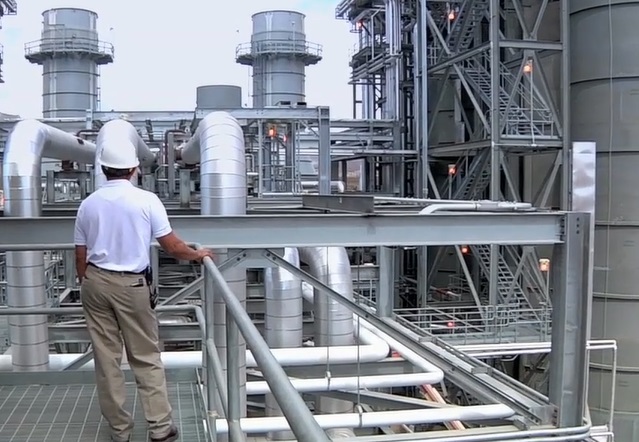 The Mayor and City Council voted unanimously Monday, October 12, to reaffirm their opposition to El Paso Electric’s application to add a 228-megawatt natural-gas fired generator to the Newman Station.

“We continue to oppose the application for Newman 6. During this time of economic uncertainty when ratepayers are experiencing financial hardship it is neither prudent nor necessary for El Paso Electric to move forward with a new $186 million dollar generating unit,” said City Attorney Karla Nieman.

According to El Paso Electric’s filings the Newman power plant would require an additional $18.6 million in rate revenue in Texas that could potentially result in an average increase of $1.45 per month for El Paso’s residential customers, after including fuel savings from retiring three older generators.

City official add that the project might result in additional costs to El Pasoans in part due to an environmental legislation in New Mexico requiring the utility to supply 100 percent of its power to its New Mexico customers from carbon-free sources by 2045, reducing the proposed generators economic value and increase El Paso ratepayer costs.