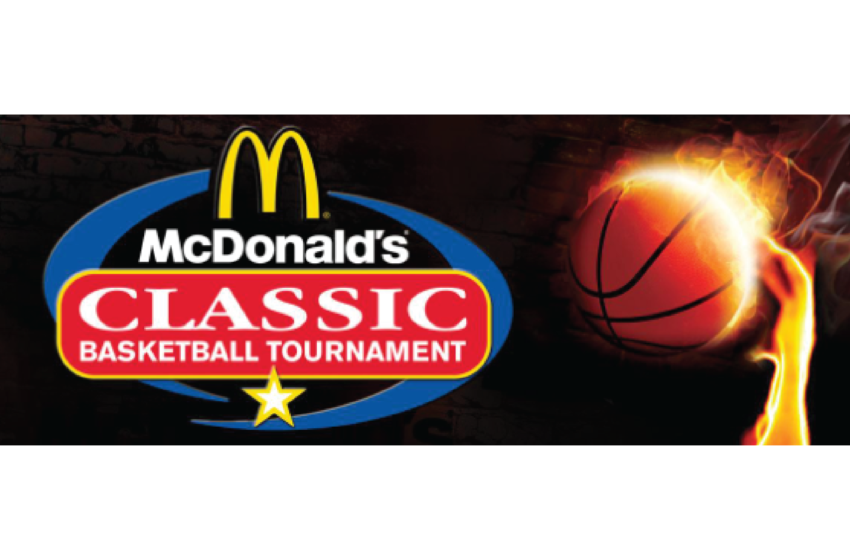 The girls head basketball coaches from Coronado and Pebble Hills High Schools will be guest speakers and the Boys Varsity Basketball Coaches at Eastlake, Bel Air, Franklin and Canutillo will also be on hand to speak.

The keynote speaker for the event will be Alicia Komaki, Head Girls Basketball Coach at Sierra Canyon High School.

Organizers say that, under her tutelage in the past 8 years with her as head the school has won six State California Girls Basketball Titles in the always tough Open Division and in 2014 the team won the local McDonald’s Classic behind tournament Most Valuable Player Kennedy Burke, who later starred at UCLA and is now in the WNBA. The team has also won a National Title. 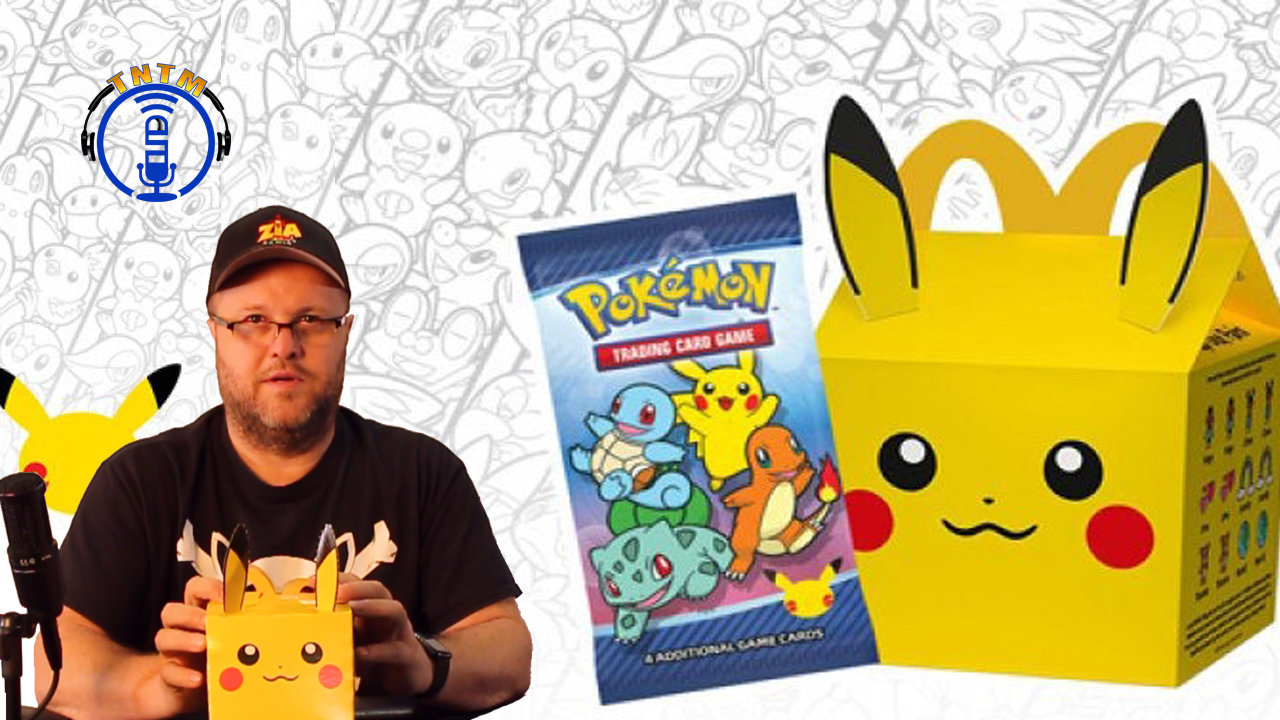