Metropia’s mobile app is making it even more rewarding to help reduce congestion and carpool on your daily commute this month.

In partnership with the Texas Department of Transportation’s Traffic Jam Special initiative, Metropia is launching Free Flow Fridays. Every Friday in January, commuters who use the Metropia app’s DUO social carpooling function will earn double points. Those points can be redeemed for rewards like gift cards to Metropia’s merchant partners, including a growing list of local merchants like Proper Printshop and Savage Goods.

“Single Occupancy Vehicles are a significant contributor to traffic congestion, particularly during rush hour, but, according to some studies, only about one in ten American commuters carpools to work,” said Tania Chozet, Metropia’s El Paso Community Manager. “Partnering with TxDOT for Free Flow Fridays allows us to make carpooling even more rewarding for commuters while showcasing exciting local merchant partners.”

Here’s how DUO works: Drivers simply use Metropia as they always would — plan a trip, drive, and get rewarded. Passengers on that trip just open the Metropia app, tap the DUO button, and follow the instructions.

Upon reaching their destination, passengers will get points, and drivers can spin the virtual Prize Wheel to determine how many points they’ve earned for helping reduce congestion. On January 6, 13, 20 and 27, 2017, those points will be doubled.

Following a six-month testing period, Metropia’s free mobile app became available for all motorists in the Paso del Norte region in October. The app provides greater rewards to motorists for traveling at off-peak times and on less-congested routes.

Metropia’s team of traffic engineers and regional experts monitor the latest traffic conditions and construction closures from their new offices at the Hub of Human Innovation in Downtown El Paso. Metropia collaborates with area transportation experts, regional planning agencies and community stakeholders to create meaningful change by serving as the only single-source platform to share data with our entire community.

The free Metropia app is available for download in the App Store and via Google Play. Visit metropia.com/duo for more information on DUO and to see the prize wheel in action. 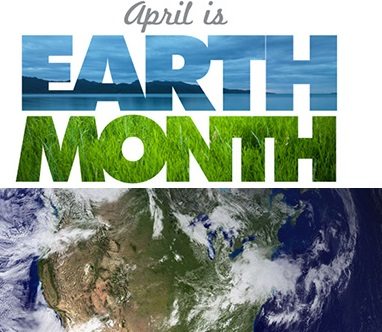 Metropians Across Southwest Donating 250 trees in... 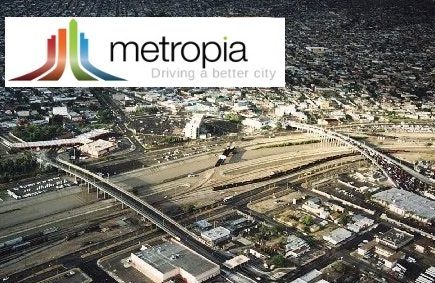