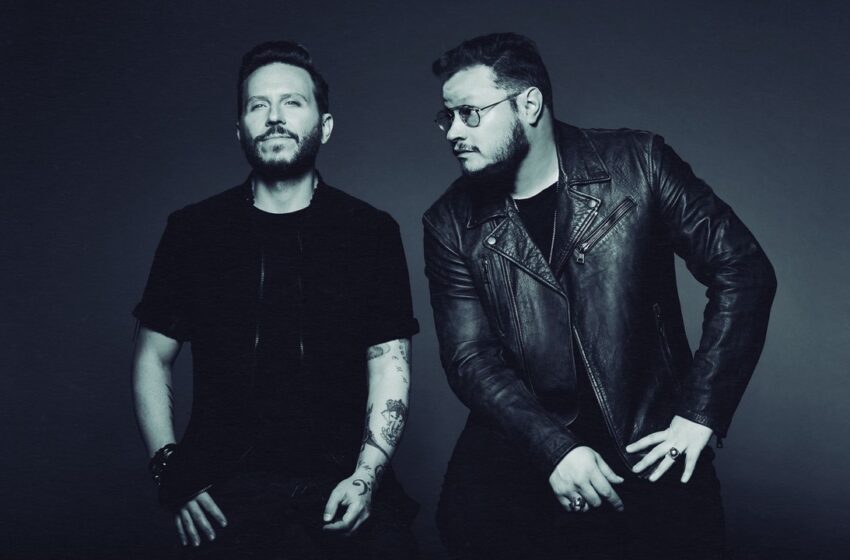 Leonel García and Noel Schajris, who make up Sin Bandera, became hugely popular after releasing their award-winning self-titled debut album in 2002. The name, which means “Without a Flag,” was created to bring awareness to world unity.

Sin Bandera burst onto the music scene with the hit “Entra En Mi Vida” (“Come Into My Life”), the first single written by the duo that was later used as the theme song for the popular Mexican telenovela “Cuando Seas Mía” (“When You’re Mine”). “Kilómetros” (“Kilometers”) and “Sirena” (“Mermaid”) are also favorites of the group’s countless fans from across Mexico, Spain, Costa Rica, Argentina, the United States and many other countries around the world.