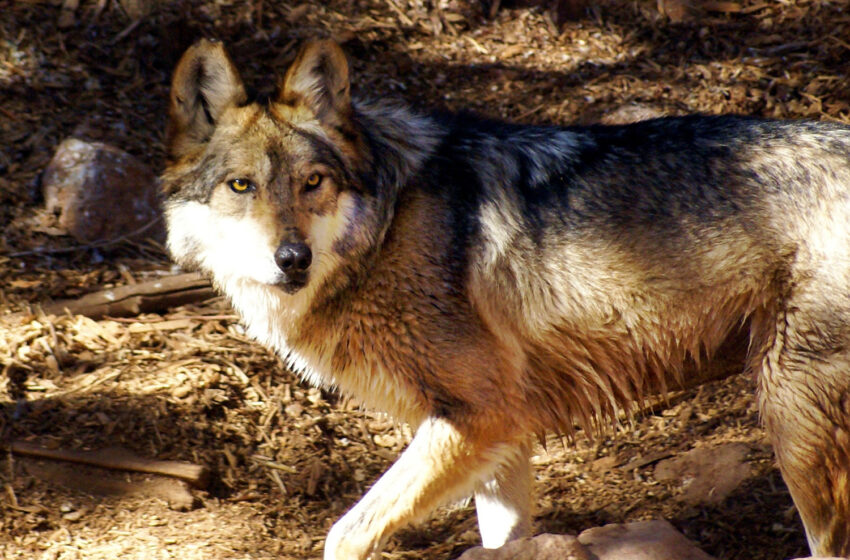 The El Paso Zoo celebrates National Wolf Awareness week by announcing that the zoo’s male wolf, Zephyr, and female wolves Ivy and Ash are now together as a pack and sharing two exhibit spaces at the zoo.

A planned introduction process allowed Zephyr, who came to the El Paso Zoo in March, to join Ash and Ivy’s pack slowly. Zephyr was introduced to the females, first by smell, then sound then sight. He first met the female wolves through a mesh partition so he could see them and have protected interaction with them.

Improvements to the shared exhibit include a fallen log and railroad trestle run, and an opening at the bottom of the arroyo in the exhibit. These improvements allow the wolves to freely run through the two spaces together as a pack.

Though the Zoo will not breed Zephyr, Ash and Ivy, the Zoo remains an important holding facility for non-breeding wolves. The Zoo has contributed to reproductive research, which prove promising for the future Mexican grey wolf population.

“It is hoped the new, pending recovery plan that is due to be completed by November of 2107 will be able to more firmly establish the recovery of the Mexican wolf in the wild and help enhance the genetic diversity of the wolves in those packs,” said El Paso Zoo Animal Curator John Kiseda.

Mexican wolves are native to the Chihuahuan desert and were one of the first animals on exhibit when the Zoo was founded in 1910. El Paso Zoo conservation efforts including repairing fence line in the Gila Wilderness to directly mitigate livestock and human conflicts, in addition to helping fund and support wolf recovery programs.

The Mexican gray wolf, or “lobo,” is one of the most endangered mammals in North America. By the mid-1980s, hunting, trapping, and poisoning caused the extinction of lobos in the wild, with only a handful remaining in zoos.

Because of populations in zoos, Mexican grey wolves were reintroduced into the wild on March 29, 1998 after being extinct for more than 30 years. 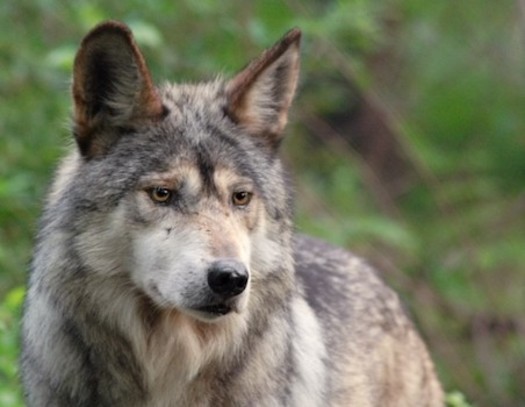